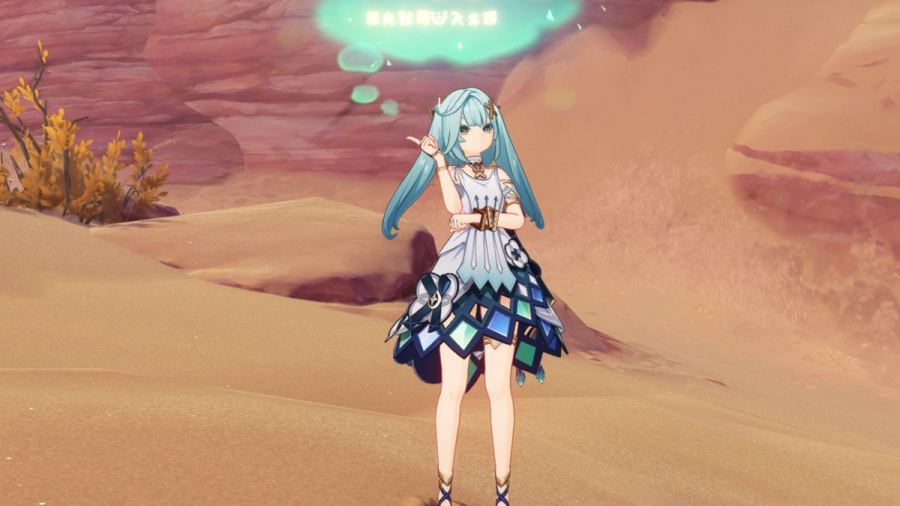 Faruzan is a scholar of the Haravatat Darshan whose work is prevalent in the modern Akademiya. She disappeared once upon a time after being exposed to the remains of the Scarlet King's power and emerged a hundred years later to a completely different Sumeru. Now, Faruzan is the go-to tutor for students struggling with their mechanics classes. She's a four-star Anemo bow user who was specifically created to support DPS units of the same Element. Here are our recommendations on how to build her.

Faruzan is a support unit that specializes in buffing fellow Anemo characters. Both her Elemental Skill and Burst can shred enemies' Anemo Resistance, but only if they successfully land a blow. She's capable of generating Anemo particles and can buff Anemo Damage based on her Base Attack. While Faruzan has a buff-heavy kit, she requires proper timing and placement to use effectively.

Faruzan has a Charged Attack mechanic to apply buffs and is just as clunky as Kujou Sara. You can only fix this problem by getting her to C6, where any active character can apply Pressurized Collapse (Anemo shred) as long as Faruzan's Elemental Skill is active.

Faruzan is an Energy-hungry character, given her high Elemental Burst cost (80 Energy). We recommend using Energy Recharge Sands, an Anemo Damage or Attack Goblet, and an Attack or Crit Circlet. She needs over 200 percent Energy Recharge to be able to use her Burst consistently.

Since Faruzan is a support, she also works well with combining 2-piece sets to get bonuses such as Anemo Damage (Viridescent Venerer and Desert Pavilion Chronicle), Attack percent (Shimenawa's Reminiscence and Gladiator's Finale), or Energy Recharge (Emblem of Severed Fate and The Exile).

Weapons affect Faruzan's Base Attack, so it's recommended to aim for one with a high Base Attack. Additionally, you can offset some of her Energy needs by using a weapon with Energy Recharge substats.

Faruzan is a niche support character who was created to support specific Anemo DPS units. The following characters can benefit the most from having her on the team: