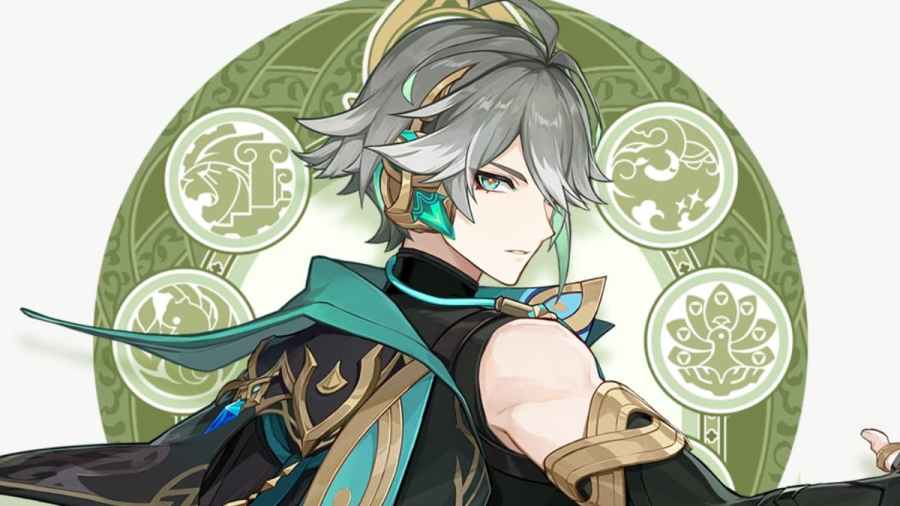 Alhaitham is the Sumeru Akademiya's reliable scribe in Genshin Impact, a Haravatat scholar, and a roommate to the Palace of Alcazarzaray's wine-obsessed architect, Kaveh. He is a five-star Dendro sword user who's expected to drop in Version 3.4. While leakers have been able to get ahold of his kit from the 3.4 beta files, keep in mind that this information has not been confirmed by HoYoverse and is solely from a leak, it is to be taken with a grain of salt. Additionally, since the text below was directly translated by the leaker, the wording can be confusing and inaccurate to the