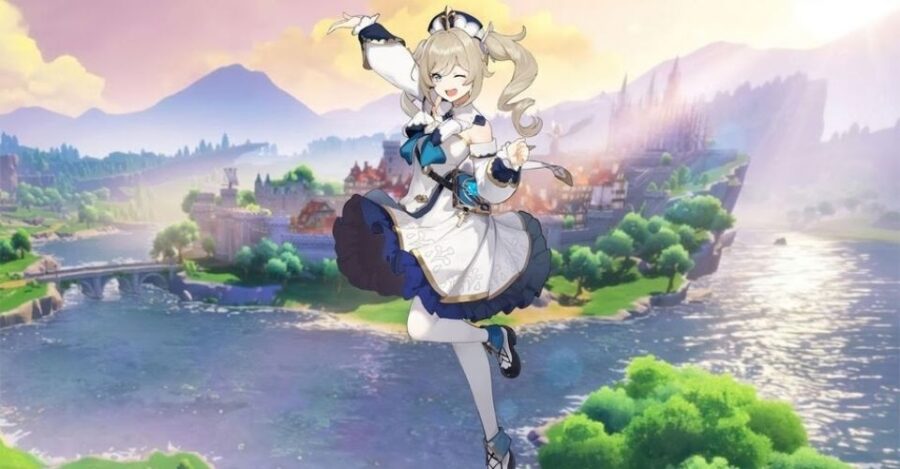 Genshin Impact boasts a huge pool of characters that players can summon for. Although it might seem simple at first, pulling the desired character through the Wish system in the game can be a hassle. Since Genshin Impact is a Gacha game, there is a lot of RNG and luck involved in pulling, and often you might need to shell out some money to get the desired character. However, there are free to play alternatives available in the game that are on par with the summonable characters in the game. Barbara is one of the premier healers in the game that is free to play. She has seen a lot of play recently, and her kit is very simple to use. Here is a brief guide on how to effectively use Barbara on the battlefield. 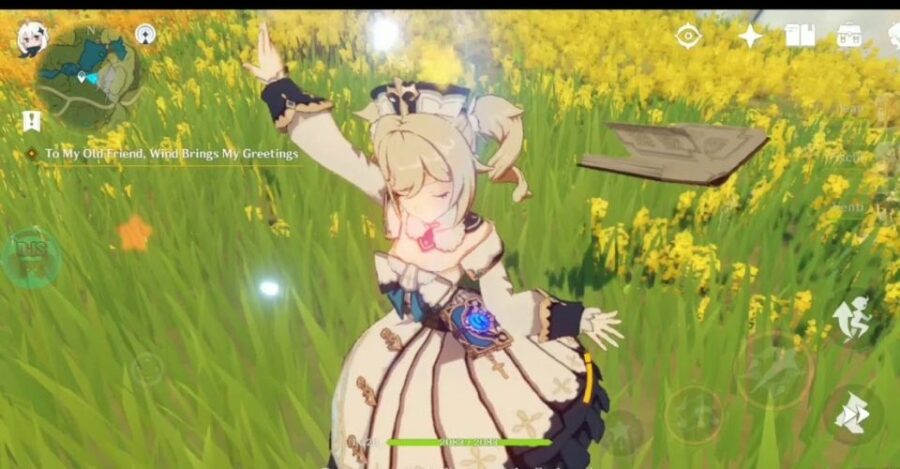 Barbara is mainly a support healer that lacks DPS. She is a one-dimensional character but one that can fit almost every team. Although she can deal decent damage when built accordingly, her primary role is to heal and keep everyone alive during battles. 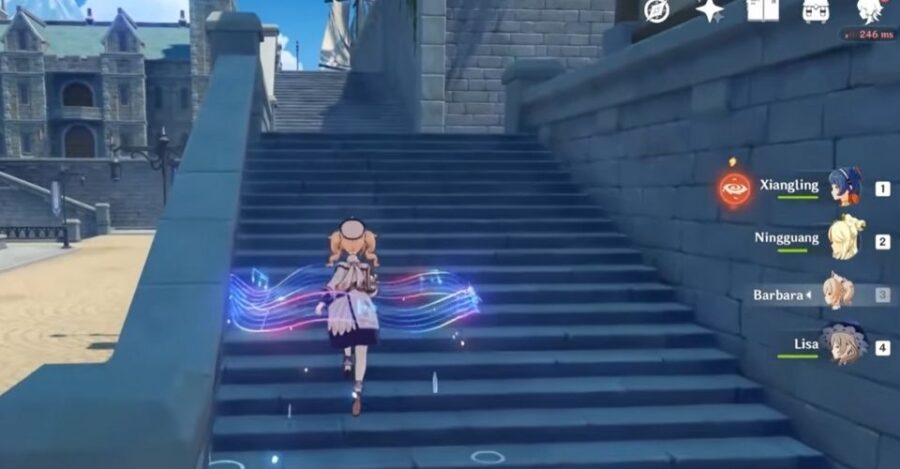 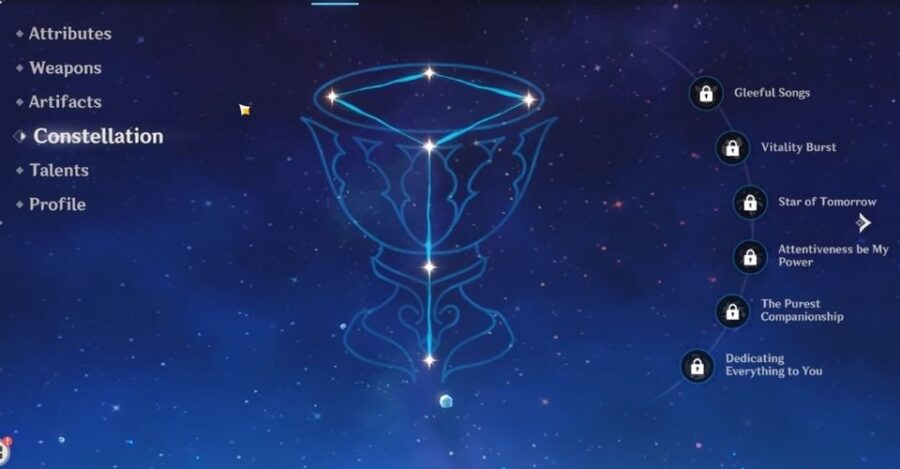 Barbara is a rated up character in most active banners and duping her is not that tedious. However, she can still be a reliable healer without the Constellation unlocked and overall a good support in general. Here is Barbara Constellation. 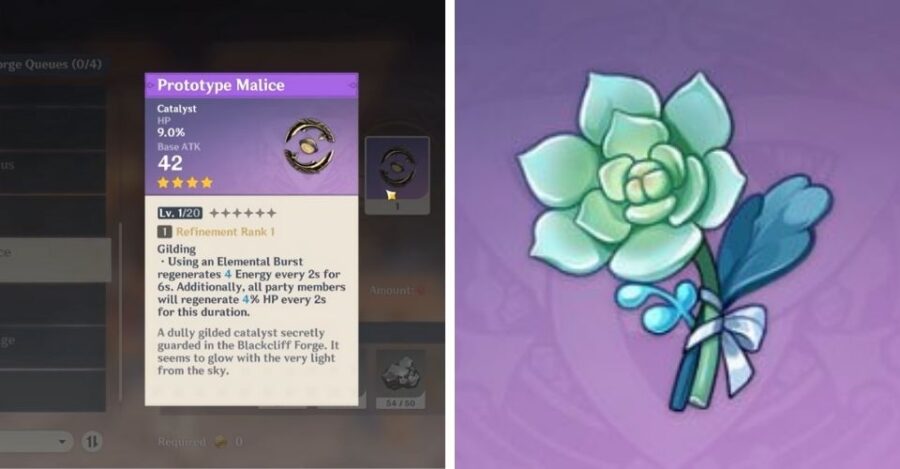 One of the best weapons for Barbara is Prototype Malice, which is a craftable weapon and can be easily acquired by F2P players. It gives a base attack of 42 (Lvl 1) and boosts overall HP by 9% (Lvl 1). Since Barbara's healing is based on her maximum health, Prototype Malice is a perfect fit for her as the weapon provides both damage and health boost.

Exile set is pretty good for Barbara and makes her early game much stronger. It increases the energy recharge by 20% and regenerates 2 energy for every crew member over 6 seconds. Since Barbara is heavily reliant on her abilities, this set of artifacts allows her to spam abilities more and makes healing more consistent. 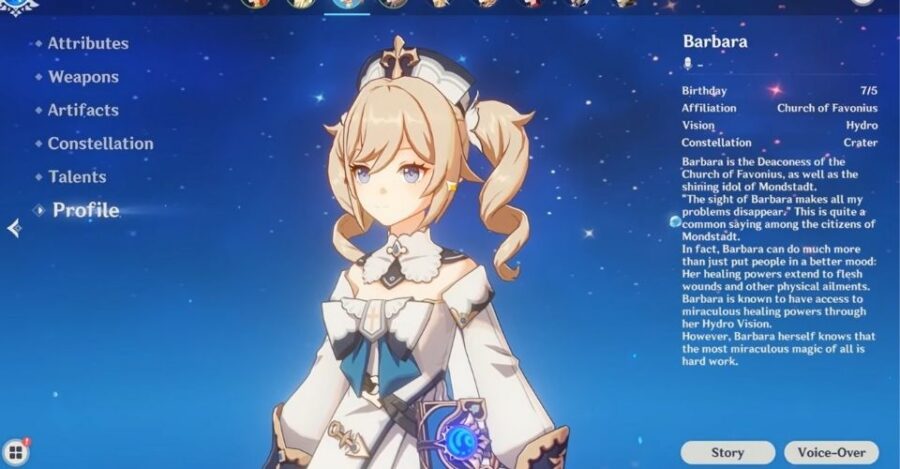 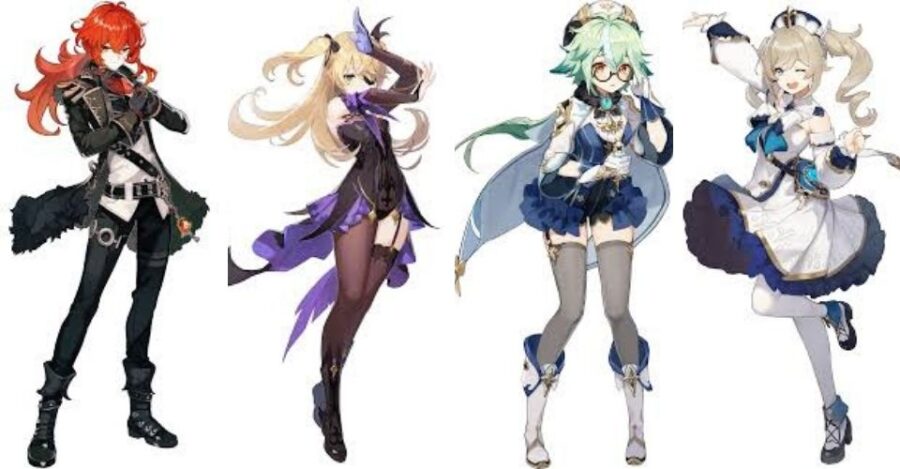 Pairing a high DPS character with Barbara is the most optimal way to approach her team building. Diluc has the highest damage potential in the game and is one of the best options to pair up with Barbara. Since Barbara is mainly a healer, pairing a secondary ranged damage dealer can also be a good combination. Both Fischl and Venti can work well in tandem with Diluc and Barbara. Sucrose is also a viable crew member as she brings much-needed crowd-control with her.