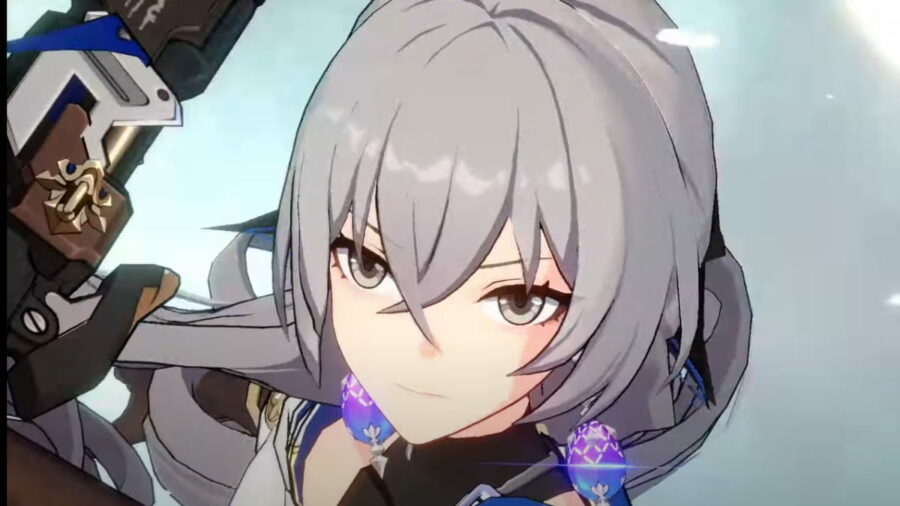 Twitter leaker @merlin_impact alleged that Layla would be a Cryo sword user with a teenage female model similar to Kamisato Ayaka. A later leak by @Ubatcha1 described her as an Akademiya student whose studies are focused on the Rtawahist Darshan, a branch that specializes in studying the stars and related disciplines, including astronomy and astrology. She allegedly has to work hard for good grades, falling victim to insomnia due to her constant thoughts about schoolwork.

In addition to Layla's personality, a leak shared on Chinese forum NGA, crossposted on r/Genshin_Impact_Leaks, showcases a sketch of what seems to be her splash art. The rough sketch describes Layla as someone with low spiral twin tails and a sleepy-eyed look, who wears a pair of pants that look similar to jeans and has an overall blue and white color palette, plus gold accessories. The original leaker has a reputation for posting a near 1:1 sketch of Candace's splash art a few months before her official reveal, so the community has shown little doubt about the new sketch.

The depiction of Layla strikes plenty of similarities to Bronya's appearance in Honkai: Star Rail, where the latter also wears low spiral twin tails, a sleepy-eyed look, and fights using the ice element. This could hint at Layla being a Bronya expy, a term used to describe Genshin Impact characters who look similar to Honkai Impact counterparts, such as Yae Miko and Yae Sakura. However, this theory would counter very early information claiming that the Cryo Archon, the Tsaritsa, is named Bronya.