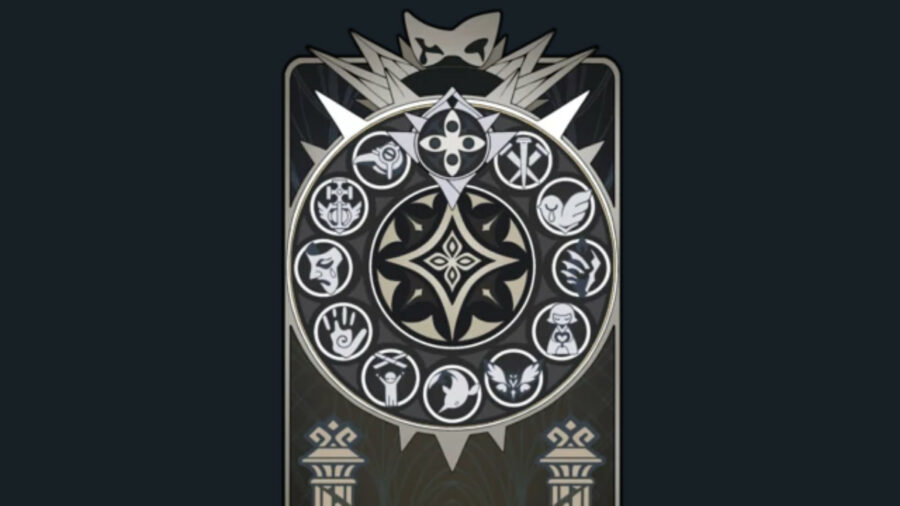 The Eleven Fatui Harbingers are some of Genshin Impact's most notorious protagonists, characterized by the Delusions bestowed upon them by Snezhnaya's Cryo Archon, the Tsaritsa. Inspired by Italy's Commedia dell'arte, each Harbinger goes by a code name and an alias, throwing away their pasts to swear eternal loyalty to the Tsaritsa.

Players have met some of the Fatui Harbingers in the game—the most familiar being Tartaglia (Childe), who frequently appears as a recurring character with morally gray intentions. However, most members of this mysterious faction remained unknown until a recent stream of leaks by Twitter user @Ubatcha1 revealed dialogue by Childe—presumably from the Version 2.8 or 3.0 beta—that describes every one of his co-Harbingers.

Which Fatui Harbingers will become playable in Genshin Impact?

The Balladeer (Scaramouche) has been leaked to appear around Version 3.2, both as a Weekly Boss and playable character. Meanwhile, The Doctor (Il Dottore) is also rumored to become a playable character sometime during the Sumeru era.

Furthermore, Twitter user @SpendYourPrimos stated that Marionette (Sandrone), Damselette (Columbina), and Regrator (Pantalone) may make appearances leading up to Fontaine, the next region in line after Sumeru. Their playability is speculated, but with over a year before Fontaine may release, this information could change at any point in the timeline.

Check out our compilation of Everything we know about Genshin Impact’s upcoming Sumeru characters based on leaks – Scaramouche, Kusanali, Tighnari, and more to know more about upcoming characters in the game.