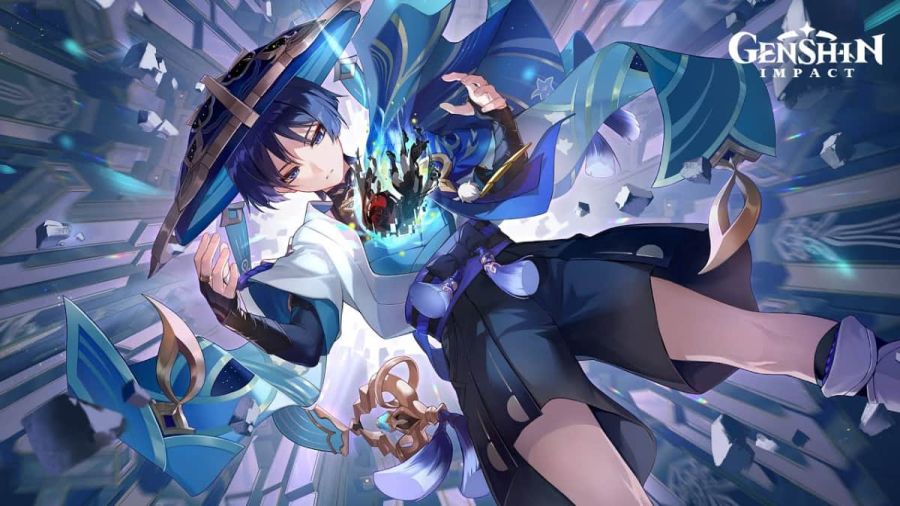 Genshin Impact's legal battle against leakers has taken a major turn as its Singapore-based publisher, Cognosphere, has filed a DMCA subpoena application against a famous leaker named Ubatcha, better known as @Ubatcha1 on Twitter. TorrentFreak stated that the case was filed by a Los Angeles law firm through the California district court, citing infringement of the Digital Millennium Copyright Act (‘DMCA’), 17 U.S.C. § 512(h). The subpoena was directed toward Discord, based on Ubatcha's activity in a popular server called Wangsheng Funeral Parlor Genshin Impact.

A subpoena will force Discord to provide personal identifying information with regard to Ubatcha (Discord account Ubatcha#2791), including their name, address, phone number, and email address. This process can only be done after a DMCA takedown notice, which happened on November 29, against Ubatcha's leaks of the new Moss Seelie from the Version 3.0 beta. Discord has not publicly responded to the subpoena, but leakers have been acting quickly.

Ubatcha's Twitter account remains active, but all their posts have been deleted. Leakers such as @genshinBLANK, @lumie_lumie, @projectcelestia, and @Plusleleaks have deleted their Twitter accounts. Meanwhile, Discord servers have stopped the circulation of leaks, similarly deleting all content that could be a threat to their safety. DMCA takedowns were reportedly filed against the r/Genshin_Impact_Leaks subreddit a month prior with little effect, but the forum has been inactive since news of the subpoena spread. This isn't the first time Genshin Impact has cracked down on leakers, but it's the first time for them to legally target one outside of China.

Check out our guide on How to get the Burned Yourself, Did You? Hidden Achievement in Genshin Impact here on Pro Game Guides for more Genshin content.