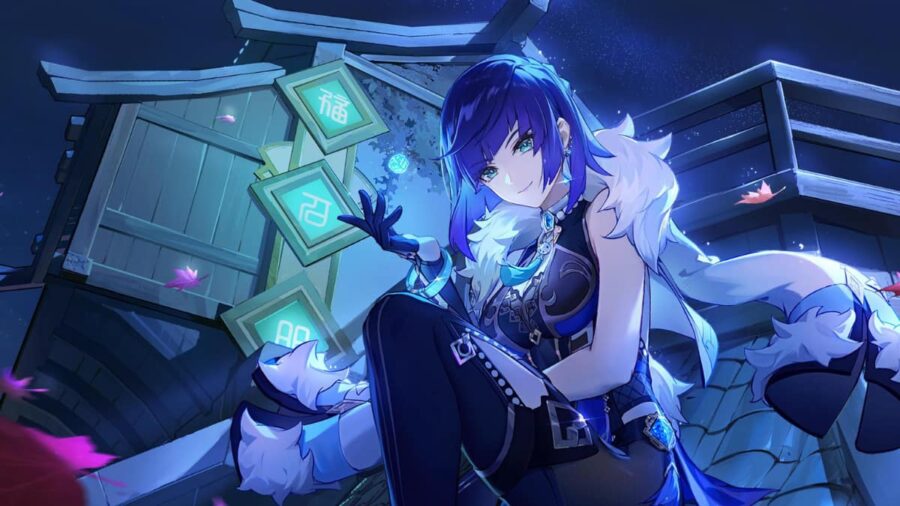 There are two types of banners in Genshin Impact: standard and event. The standard banner contains the same pool of characters and weapons all year round, while event banners feature specific characters and weapons on rate-up, and rotate every 20 days or so. Pity is not shared across these banners, so read on to find out the system for each.

How does the standard banner pity system work in Genshin Impact?

The standard banner pool is the same all year round and doesn't welcome new characters or weapons. It contains a mix of both weapons and characters, and there is no distinction between their pity systems. If you're aiming for a newly-released character, opt to wait for their featured banner instead.

The standard banner pity is as follows.

Related: How to claim and use the alternative skins for Jean, Rosaria, Amber, and Mona in Genshin Impact

How does the featured character banner pity system work in Genshin Impact?

Event banners feature one five-star and three four-star characters on rate-up, so they can be pulled at a higher rate compared to other characters. However, the pool also consists of the standard banner characters (up to five star) and weapons (only four star). If you're aiming for a specific character, it's highly recommended to pull for them on their featured banner, as you're guaranteed to get them through a 50-50 pity system.

Here's what you're guaranteed of getting.

Concurrent banners share the same pity counter and 50-50 system. Additionally, the 50-50 pity also applies to four-star characters, but there's no guarantee on which of the three you pull. With that said, the best strategy for a guaranteed featured character is to always have at least two pities worth of Primogems saved up in case the 50-50 fails.

How does the featured weapon banner pity system work in Genshin Impact?

You can choose which five-star weapon to aim for by charting an Epitomized Path. However, you're only guaranteed to get your chosen five star at the third pity. For example, if you chart an Epitomized Path for Memory of Dust:

If you're lucky, you can get your chosen weapon within the first pity. But if you're a free-to-player, the best strategy is to save three pities worth of Primogems before aiming for a weapon.

Related: Redhorn Stonethresher: How to get, Ascension, stats, and who can use it in Genshin Impact

How to count pity in Genshin Impact

Head to any banner and click History to view your pulls from the same banner type over the past six months. Click the next button until you see your last five-star pull, then count from there. Keep in mind that new pulls take about an hour to show up.

How does pity reset in Genshin Impact?

Pity resets as soon as you get the guarantee. So, if you pull for five-star Qiqi in 30 wishes, you're not guaranteed another five-star in 60 pulls. Instead, your pity will reset, so your guarantee is at another 90 pulls. The same applies to four stars and weapons.

Does event banner pity carry over in Genshin Impact?

Event banner pity carries over to future banners. So, if you made 40 pulls in Ayato's banner, you only need 50 more to guarantee a five-star in the next featured character banner. The same goes for the weapon banner—but keep in mind that your progress in the Epitomized Path does not carry over.

Check out our guide on What is Soft Pity in Genshin Impact? Pity system, explained to know your chances of getting a five star early.

How does the pity system work in Genshin Impact?