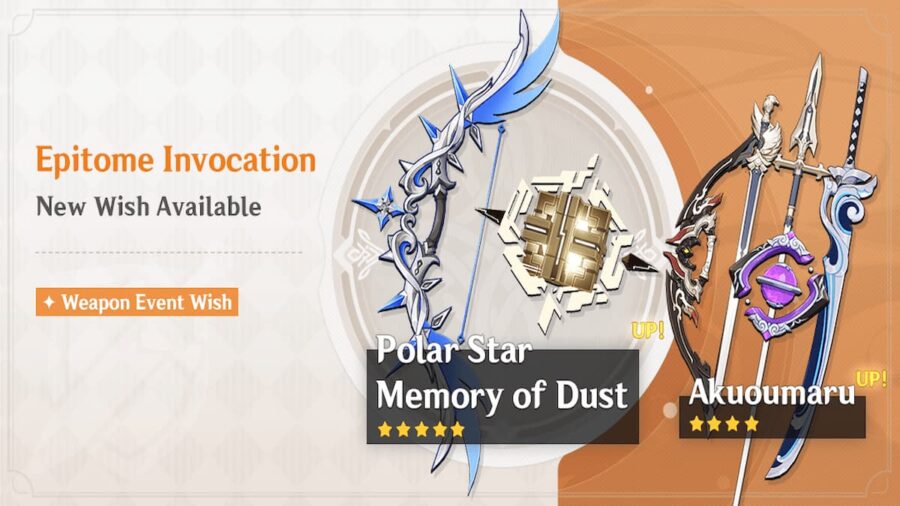 The Pity and Soft Pity systems in Genshin Impact are systems put in place to guarantee some higher-rarity pulls even for the most unlucky of players.

Pity is basically a hard cap on wishing that absolutely, 100% guaranteed a five-star unit or weapon after a certain number of pulls on an individual type of banner.

There is also a Pity for four-stars. You are guaranteed at least one four-star weapon or character every ten rolls.

For weapon event banners, though, the story is different. The pity system is set at 80 instead of 90. But the niceties end there. On weapon banners, you're only guaranteed the event weapon that you specify (out of the two that are featured on every weapon banner) on the third five-star pull, as opposed to the second. And, unlike character banners, that guarantee is wiped away once the weapon banner resets.

What is Soft Pity in Genshin Impact?

Soft Pity is a system that is entirely unmentioned by the game itself. But, soft pity is something that many Genshin players have worked out over time. Once you've reached a certain number of rolls without a five-star, the percentage chance that you'll pull a five-star starts to exponentially increase until it caps out at 100% at 90 (80 on the weapon banners).

For Character Banners, Soft Pity starts at 74 wishes. The Soft Pity for weapon banners starts at 64.

Of course, all of this is just for guaranteed pulls. It's always still possible to pull five-stars, event-limited or not, without Pity or Soft Pity. Very rare, yes, but still possible.

What is Soft Pity in Genshin Impact? Pity system, explained