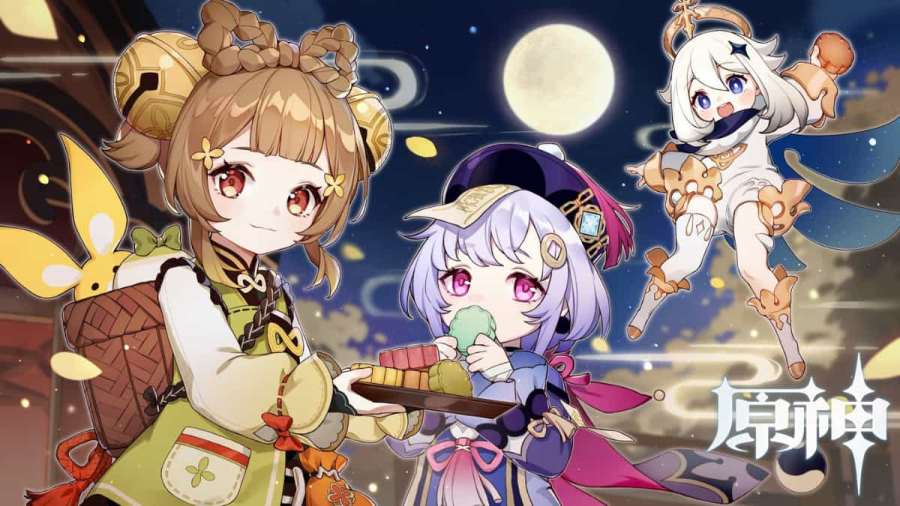 Yaoyao is Madame Ping's younger disciple in Genshin Impact, a four-star Dendro polearm user who travels with a bunny companion named Yuegui. While she's shown to be more mature than her older co-student, Xiangling, Yaoyao is fond of sneaking into the Crux to play, prompting even Ganyu to ensure the child doesn't overstay.

Yaoyao is expected to drop in Version 3.4. While leakers have been able to get ahold of her kit from the 3.4 beta files, keep in mind that this information has not been confirmed by HoYoverse and is solely from a leak, it is to be taken with a grain of salt. Additionally, since the text below was directly translated by the leaker, the wording can be confusing and inaccurate to the source material.

Check out our Genshin Impact Yaoyao farming guide here on Pro Game Guides to start farming for this adorable Dendro character ahead of her release.