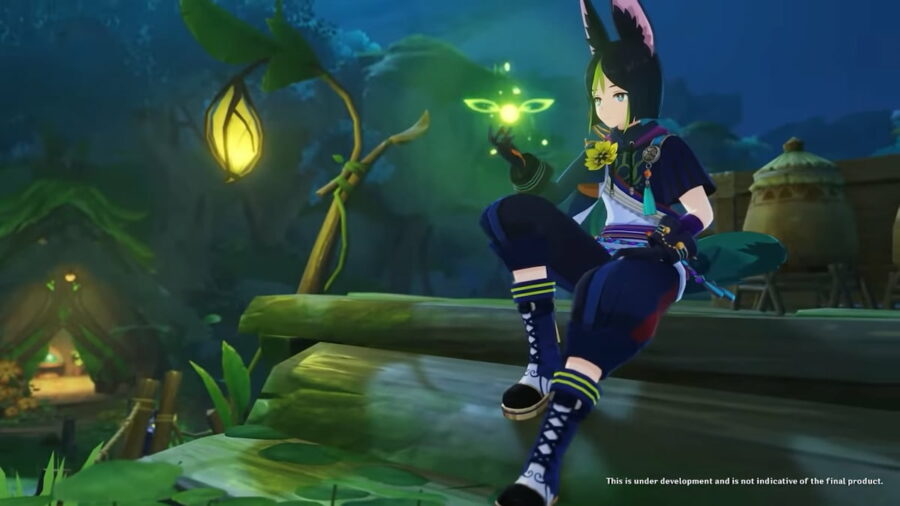 With the advent of Sumeru, two characters with the Dendro element have also been released. Collei and Tighnari are the two newest Dendro characters, and they both wield a bow and have similar playstyles. As Collei is a four-star character and Tighnari is a five-star, it can be confusing to decide whether to pull on Tighnari's banner or settle for the free character Collei. Here are our thoughts on whether Tighnari is effective or not.

Is Tighnari more effective than Collei in Genshin Impact?

Is Tighnari more effective than Collei?

In short, yes. Tighnari's Dendro missile charged attack sets him apart from Collei, as well as the tracking projectiles in his ultimate attack. His abilities allow him to synergize well with other characters, such as Fischl and Collei. Tighnari's missile attack charge time is reduced when the enemy is already affected by Dendro, making him an excellent character to pair with Collei.

Tighnari also feels good to play. His attacks feel satisfying, and the range of his E and Q abilities allows you to maintain distance from the target. Collei is on the opposite side of the spectrum, as she requires a shorter range for her E ability to be effective. This way, it feels like Collei's kit works against you while Tighnari's kit works with you.

While Tighnari is a fun and effective character to play, he is not utterly essential to your team composition. Since there are more Dendro characters on the way, Tighnari risks being outperformed by future characters. If you are not enamored with Tighnari's abilities and character design, you should simply stick with Collei. Before choosing to commit to an event banner, you can also use the Dendro Traveler to see if you enjoy the Dendro playstyle.

How good is Tighnari compared to Collei in Genshin Impact?