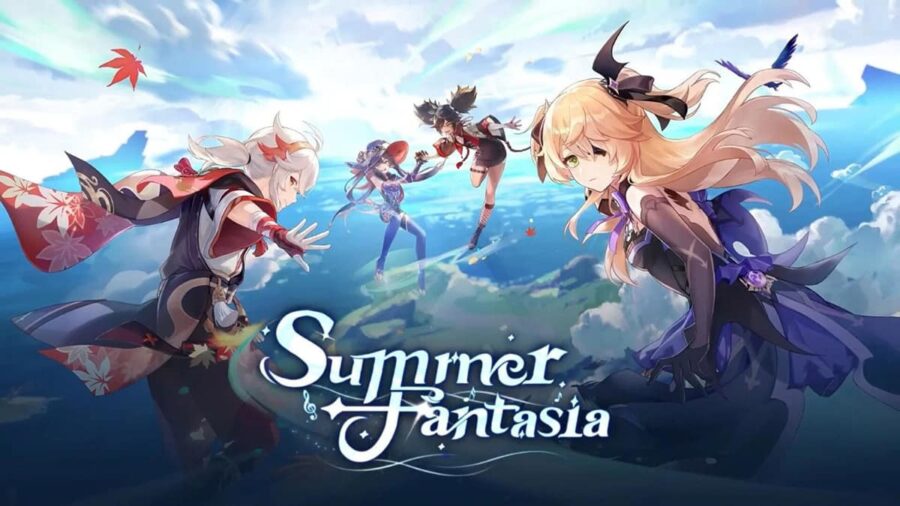 Once you make it to the summer islands, the map won't be fully unlocked—even if you already explored the region last year. Here's what you need to do to light up the Golden Apple Archipelago World Map in Genshin Impact.

How to go to the Golden Apple Archipelago in Genshin Impact

To visit the summer islands, you need to meet the following prerequisites:

Once you meet all the above requirements, you'll automatically get an Event Quest called The Golden Apple Vacation Returns! But if you choose not to complete Mona's Story Quest, head to the event menu, select Summertime Odyssey, then click Quick Start to get the Event Quest. Following this quest will eventually take you to the Golden Apple Archipelago.

Related: Does the Waverider despawn in Genshin Impact?

The Teleport Waypoints can be unlocked in any order. You can reach them by unlocking Waverider Waypoints around the map, summoning a Waverider, and traveling through the sea.

Check out Is Klee worth pulling for or leveling in Genshin Impact? to help you decide if Dodoco's best friend could be a good member for your team.