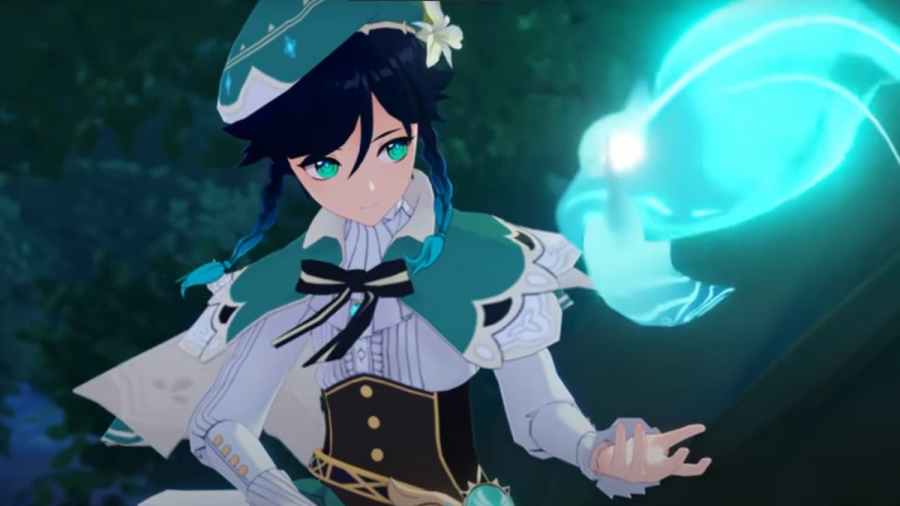 Venti is the Anemo Archon hailing from Mondstadt, graced with a free-spirited personality. He molds the winds to his will, creating updrafts to soar across Teyvat. As one of the first characters that was released in Genshin Impact, Venti possesses several timeless abilities with surprisingly high utility. However, does Venti still stand a chance against characters like Kazuha and Xiao? Come join us as we show you whether or not Venti is worth leveling in Genshin Impact.

Should you level up Venti in Genshin Impact?

Venti is worth leveling in Genshin Impact due to his high utility and powerful Elemental Burst. He can be used as a battery character for your party, due to his Stormeye passive, which restores 15 Energy to his team members. Venti also provides excellent crowd control with his Elemental Burst, which pulls enemies to a central point and deals Anemo damage over time.

Although Kazuha has overshadowed Venti in some team compositions, Venti's exploration utility remains supreme. He has the capacity to create a large updraft, which propels all gliding characters into the sky. This ability has more versatility than Kazuha's, since it can be easily combined with other exploration abilities. In addition to this benefit, Venti's passive decreases the gliding stamina consumption by 20% for the entire party. Overall, Venti is a team-centered character, and he doesn't need to be the star of the show.

Related: Is Kaeya worth leveling in Genshin Impact?

Venti was once the king of Spiral Abyss team compositions, since his Elemental Burst pulls nearby enemies into a small cluster. However, several of the enemies in the Spiral Abyss cannot be pulled by this ability anymore, nerfing Venti's overall spot in the endgame meta. Despite these changes, Venti is still a significant part of the exploration and battery character meta and is worth leveling.

For more Genshin Impact guides, come check out Genshin Impact: Should I pull for Venti if I have Sucrose? here on Pro Game Guides.

Is Venti worth leveling in Genshin Impact? (2022)