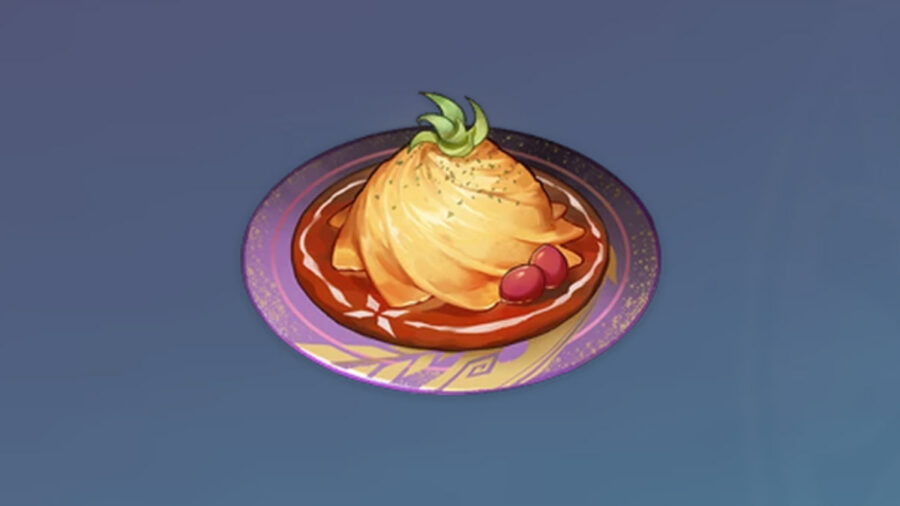 How to get Kuki Shinobu's Special Dish Recipe

The Omurice Waltz can be cooked using the Recipe for Omelette Rice. You can purchase it from Shimura Kanbei at Shimura's, located in front of the Adventurer's Guild in Inazuma City. The Recipe costs 5,000 Mora and is a one-time purchase—you can cook as many as you want after getting the Recipe.

Related: Yelan’s Special Dish Recipe and how to cook it in Genshin Impact

How to Cook Omurice Waltz in Genshin Impact

You can cook Omurice Waltz on any stove using Kuki Shinobu. It's unfortunately not possible to cook the Special Dish if you haven't pulled for her.

Upon opening the cooking menu, select Omelette Rice, which can be made with the following ingredients:

If Kuki Shinobu cooks Omelette Rice, there's a chance for her to make Omurice Waltz instead. The exact rate for cooking Special Dishes is unknown, but it works on both Manual and Auto Cook modes.

Both Recipes are relatively similar in nature, but the Omurice Waltz's effect lasts a lot longer.

If you want to cook even more Dishes, check out our guide on Where to buy Recipes in Genshin Impact.