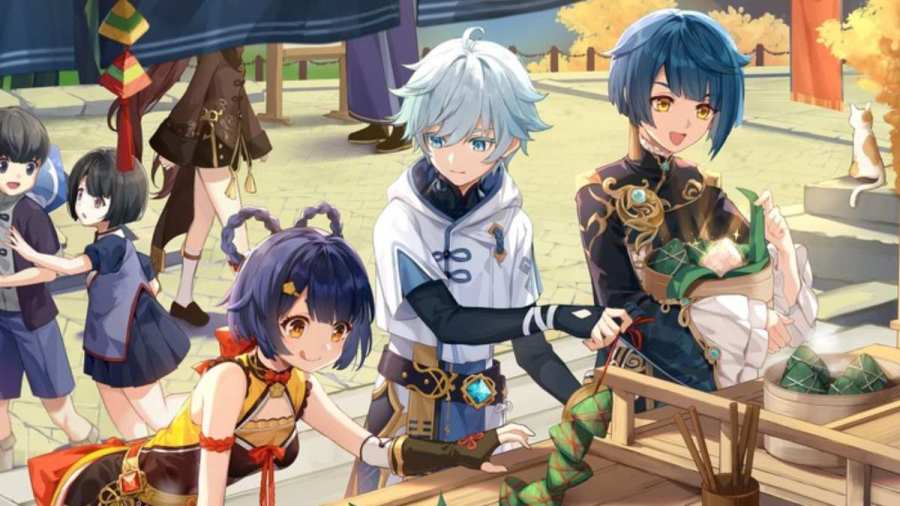 Despite the DMCA subpoena application that Genshin Impact publisher, Cognosphere, filed against Ubatcha, leakers have continued to share Version 3.4 beta content with little worry. The lawsuit was filed between late November and early December via the California district court, demanding that Discord hand over popular leaker Ubatcha's personal information.

The leaker responded by deleting all of their Twitter posts, and others followed suit. Then came a wave of drawn leaks teasing the supposed drip marketing artwork for upcoming characters Alhaitham and Yaoyao. The Version 3.4 beta was eventually released after delays, and it seems as though nothing has changed in the community.

While well-known leakers like @genshinBLANK, @lumie_lumie, @projectcelestia, and @Plusleleaks continue to keep their Twitter profiles hidden or deleted, a new generation of leakers has taken over the mantle. The r/Genshin_Impact_Leaks subreddit continues to brim with activity, with information about upcoming content flowing in every day. Even YouTube and Tiktok leakers have continued to proliferate content—the DMCA incident put behind them.

Related: Tulaytullah’s Remembrance – How to get, Ascension, stats, and who can use it in Genshin Impact

In a recent statement by Ubatcha, the leaker explained how HoYoverse has not directly contacted them, nor has Discord reached out to them about sharing their personal information with the developer. They explained that they received a warning from Discord in August and were asked not to share content on the platform, which they complied with. The DMCA subpoena was filed against content posted prior to August, so Ubatcha responded by deleting all of their content, as Discord had not confirmed exactly what needed to be removed.

In the meantime, Ubatcha has announced their retirement from sharing Genshin Impact leaks but will continue to post other content on their platform actively. New leakers continue to surface regularly, so this incident has essentially done nothing to close the floodgates of leaks.

Check out our guide on the 11 Best Action Cards in Genshin Impact Genius Invokation TCG here on Pro Game Guides to enjoy TCG duels while waiting for Version 3.4.