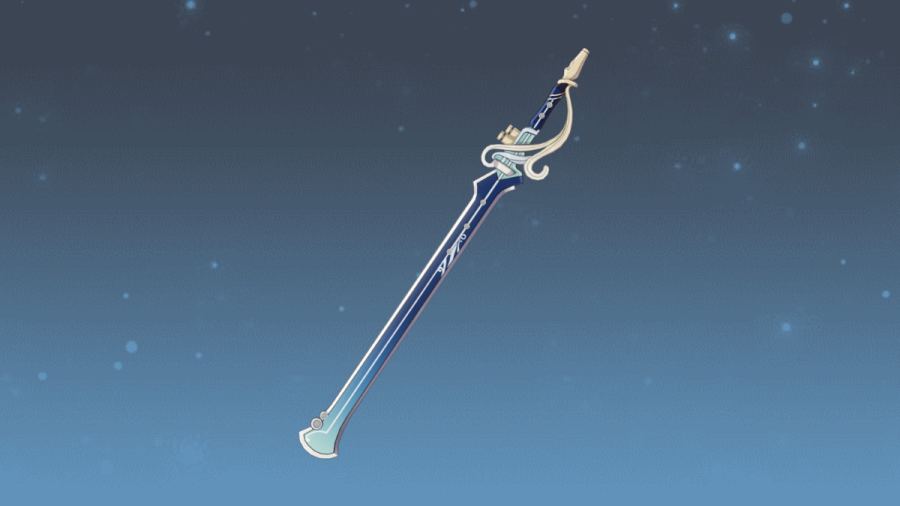 The Flute is a Genshin Impact four-star sword that has been a DPS staple since the start of the game. It's best paired with a character that can maximize its passive using quick strikes with Normal and Charged Attacks.

How to get The Flute in Genshin Impact

The Flute is a standard banner weapon, which means you can pull for it on the Wanderlust Invocation and all limited character and weapon banners. However, it's sometimes on rate-up in the Epitome Invocation banner, which you can pull on using Primogems and Intertwined Fates. Being a four-star weapon, you can't chart an Epitomized Path for The Flute. Obtaining it comes down to pure luck.

Related: Light of Foliar Incision – How to get, Ascension, stats, and who can use it in Genshin Impact

Below are all the Ascension materials necessary for The Flute. They can be farmed from the following:

Who can use The Flute in Genshin Impact

The Flute has a straightforward kit that favors characters reliant on the Attack stat and dishes out most of their damage using Normal and Charged Attacks. It's not necessarily a best-in-slot pick for anyone but is a decent temporary sword before upgrading to a much better one later down the line. Here are all the characters who can use The Flute:

For more on Genshin's four-star weapons, check out Lithic Spear – How to get, Ascension, stats, and who can use it in Genshin Impact here on Pro Game Guides.

The Flute – How to get, Ascension, stats, and who can use it in Genshin Impact