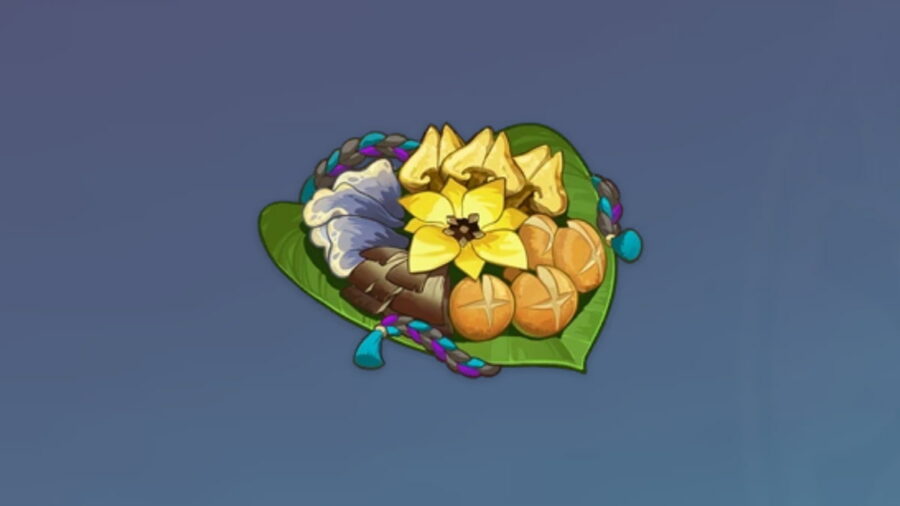 Forest Watcher Tighnari is the Avidya Forest's ever-reliable guardian, helping its fauna thrive while guiding lost tourists out of danger. Despite being a well-respected Amurta researcher, he chose to take on a more practical route in saving the forest. Part of his duties include watching over Trainee Forest Rangers like Collei, and that includes teaching them a thing or two about how to cook. Tighnari's culinary skills are nothing to scoff at—his Special Dish is called the Forest Watcher's Choice, a variation of the Mushroom Hodgepodge.

How to get Tighnari's Special Dish Recipe in Genshin Impact

Forest Watcher's Choice can be unlocked by using the Recipe for Mushroom Hodgepodge. It can be obtained by completing the World Quest called Cooking, The Flavor of Nature, the first part of the Unwavering Culinary Dream questline.

How to cook Forest Watcher's Choice in Genshin Impact

You can cook Show Me the Mora on any stove using Tighnari. It's unfortunately not possible to cook the Special Dish if you haven't pulled for him. Interact with any bonfire or stove to open the cooking menu and select Mushroom Hodgepodge, which can be made with the following ingredients:

If Tighnari cooks Mushroom Hodgepodge, there's a chance for him to make Forest Watcher's Choice instead. The exact rate for cooking Special Dishes is unknown, but it works on both Manual and Auto Cook modes.

Related: Where to get Rukkhashava Mushrooms in Genshin Impact

Both of these Recipes will provide your team with a Defense boost, but Forest Watcher's Choice's effect is significantly more potent.