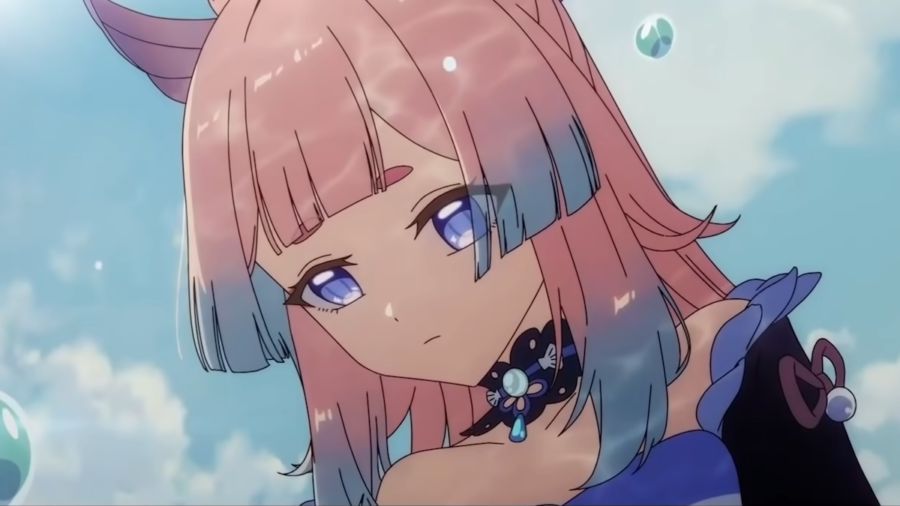 Genshin Impact debuted a short 30-second clip showing how the game would look as an anime. Fans couldn't help but speculate that this footage is from an anime series in the works. Sadly, this may not be true, as there isn't much hard evidence to point towards the game having an anime series in production.

The easiest way to answer this question is by saying no for now, but anything is possible in the future. It is interesting to see Crunchyroll and MiHoYo team up, but Crunchy has been known to work with popular game's in the past. Crunchyroll has been getting into producing its own series, but these deals are made far in advance.

Hopefully, we will see some kind of anime in the future.

Players should also note that Honkai Impact 3rd has several animated shorts, and some show hard-hitting moments from the game. It's not surprising to see Genshin Impact getting the same treatment, and more shorts will likely come out in the future depicting events from the game.

Will there be a Genshin Impact anime?