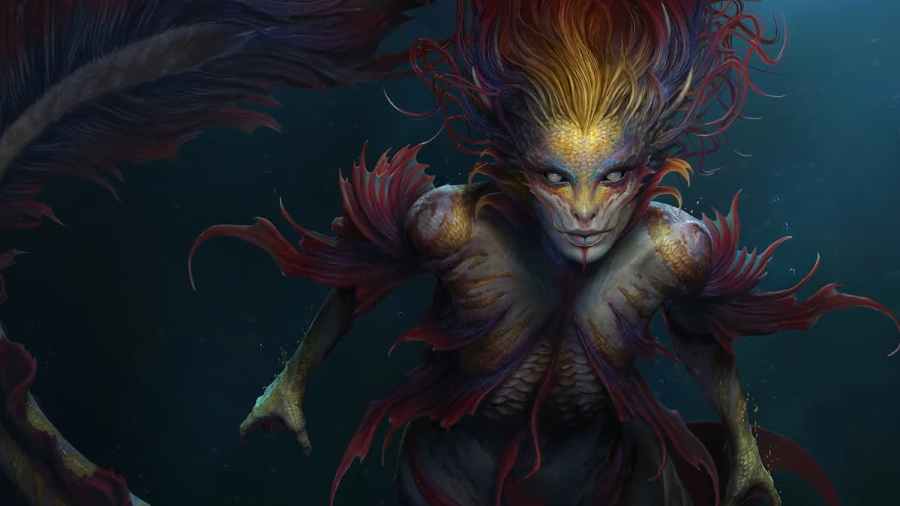 Ragnarök is coming to all nine realms in God of War, and it's not just the gods Kratos and Atreus have to worry about. Each of the realms is filled with monsters that are more than happy to tear the two apart, if given a chance.

The PlayStation YouTube channel shared a video that dives into the various characters and creatures Kratos and Atreus will meet in Svartalfheim. The most common enemy the father and son duo will face is the Grimm, which are vile, reptilian-like creatures that come in various forms

The Grimm is a singular species, but the types you face can vary in size and abilities. This dictates how you approach combat and face the enemies of Svartalfheim. But Kratos and Atreus are well-equipped to deal with the creatures and the others that inhabit the waters of Svartalfheim, thanks to the Dwarves.

Exploring all nine realms will showcase the creative diversity that players can encounter in each of the monsters within God of War Ragnarök. Make sure to keep your axe sharp and let loose the Blades of Chaos.

GoW Ragnarök is full of monsters that want to kill you