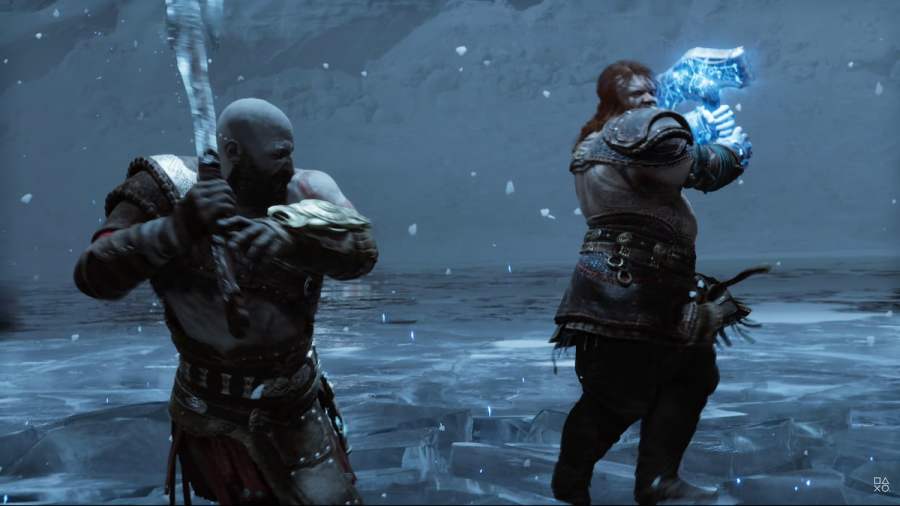 Kratos is known as an unstoppable god-killing machine but has taken on a new role as a protective father in the God of War reboot. But this doesn't mean he can't destroy his enemies, as players will discover with enhanced and improved combat in God of War Ragnarök.

The PlayStation Twitter states, "Sharpen your blade and your mind. Santa Monica Studio devs discuss #GodofWarRagnarok combat design, like approaching enemies as "combat puzzles." Kratos' tools for engaging enemies appear to have been greatly expanded and look more brutal than ever. All foes across the Nine Realms will need to prepare themselves for Kratos' fury, who can now take advantage of increased mobility and vertical options.

The new trailer also touches on some enemies players will encounter across the worlds in the Nine Realms, such as the Light Elves of Alfheim. Each of these realms will provide different enemies and aesthetics to create a more diverse God of War experience.