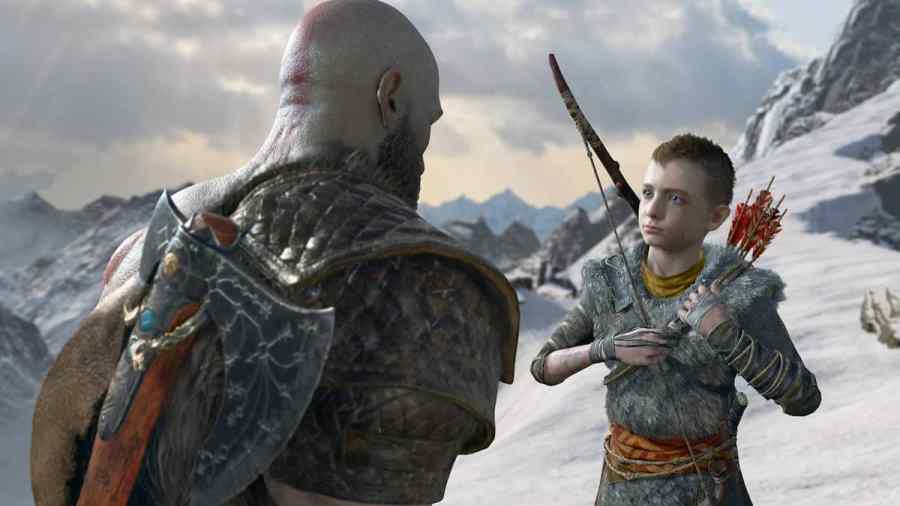 While Atreus was but a child in God of War, he has since grown up and become a powerful warrior in his own right. Kratos' son will be a strong ally, in and out of combat, in God of War Ragnarök and help players progress through the game.

The PlayStation Twitter states, "Sharpen your blade and your mind. Santa Monica Studio devs discuss #GodofWarRagnarok combat design, like approaching enemies as "combat puzzles." While Kratos' performs the bulk of the combat, Atreus has come into his own and can take enemies on himself, even using combos to defeat them.

Atreus has grown more confident with the Talon Bow and his magic abilities, and players may be surprised at how lethal he can be in combat. In addition, Atreus will help the player solve puzzles and traverse the world significantly more than he did in God of War. All of Atreus' new abilities and skills will create more synergy between him and Kratos.

To the Jötnar, Atreus is known as Loki, the God of Tricks, and players will be able to see this in his gameplay. Throughout God of War Ragnarök, the player will uncover more about Atreus' story and role, perhaps even being surprised by the now older Atreus.

Atreus becomes a powerful companion in God of War Ragnarök