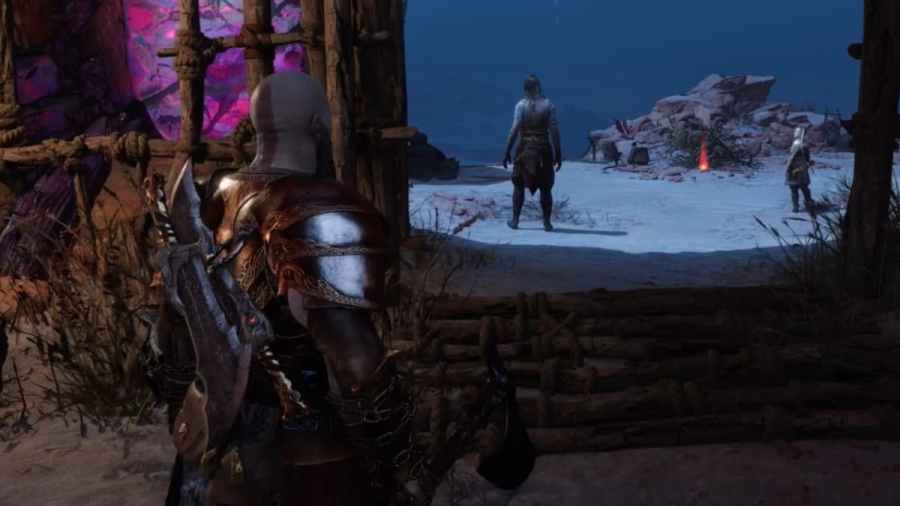 God of War Ragnarök allows you to explore all Nine Realms in Norse mythology. Shortly into the game, you will arrive in Alfheim. This realm is home to the Light Elves and many other discoveries, including more Kvasir Poems. This may leave you wondering where to find all of Kvasir's Poems in Alfheim in God of War Ragnarök.

All Kvasir's Poems in Alfheim in God of War Ragnarök

After arriving in Alfheim, you can find the first Kvasir Poem in The Strönd. It will be located on a side path before reaching the Tower of Light. You will drop down and destroy some debris to reveal a cave with the poem and a chest.

Related: Where to find all Kvasir’s Poems in Svartalfheim in God of War Ragnarök

After entering the Temple of Light, make your way to the second floor. You will need to bounce your axe into a Twilight Crystal and break through a door of light to reach this area, but once there, you can find the poem on your right.

The next poem is also within the Tower of Light in Alfheim, but a little further on. After opening the second legendary chest and progressing the door, turn to your left to find the poem on a table.

The final poem in Alfheim is found after leaving the Barrens. Look for the massive skeletal creature. Opposite the Vulture's Treasure, you can climb a wall. Do so, defeat the enemies you encounter, and climb another way to claim the poem.