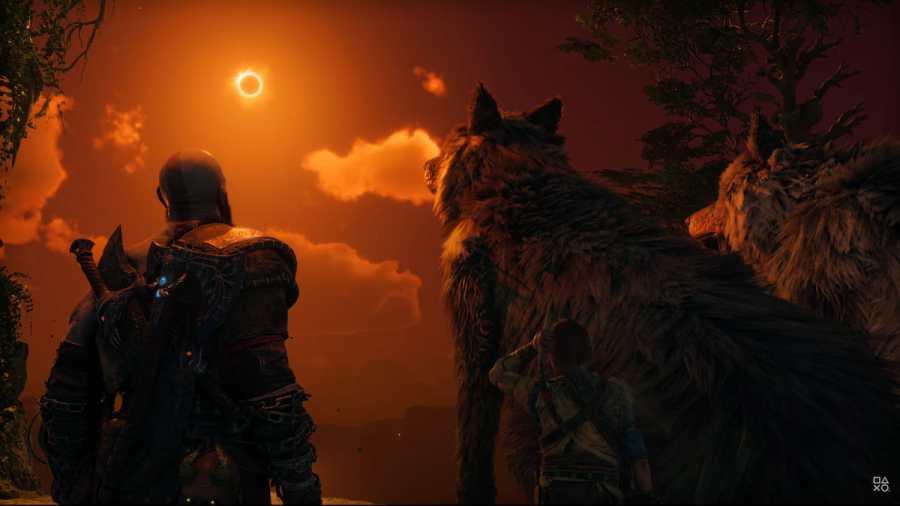 All Kvasir's Poems in Svartalfheim in God of War Ragnarök

Kvasir's The Sunrise of Nothingness Poem in Svartalfheim

You must attend the first Kvasir Poem in Svartalfhim as you must open the big gate in the Aurvangar Wetlands. After climbing the second large anvil, you will spot the poem book on a table.

Related: Where to find all Things Left Behind in Svartalfheim in God of War Ragnarök

Travel to Nidavellir and find the glowing shields. Go behind them and turn to your right, where more unpassable glowing shields are located. Return later after progressing the story and arrows at the shields. This will reveal the second Kvasir Poem on a crate.

Kvasir's We Who Remain, Part the Second Poem in Svartalfheim

Return to Lyngnakr Island. After you have cut the first binding, head toward the second by going up the chain. Turn to your left and climb up. Take another left, and you will spot the third Kvasir Poem lying next to a body.

Head to the Jarnsmida Pitmines and change the water flow to acquire the final Kvasir Poem in Svartalfheim. You can also find a legendary chest while collecting this poem.