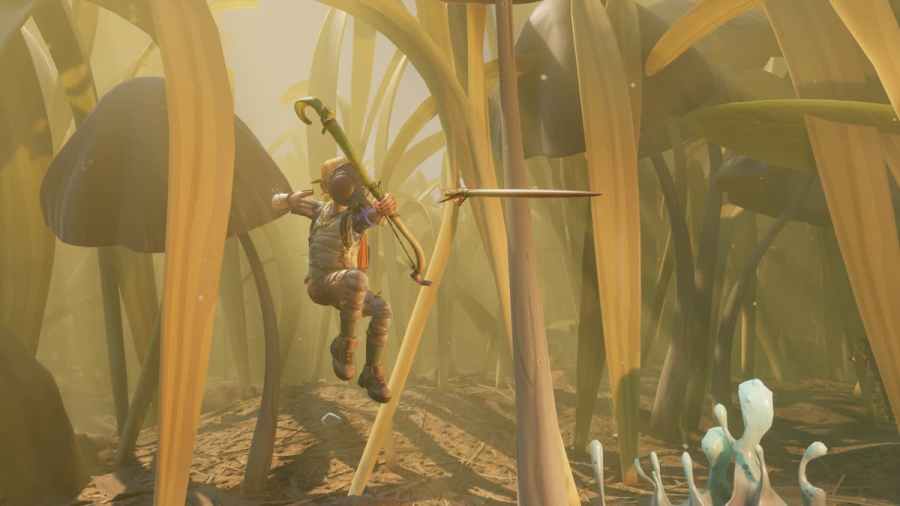 Milk Molars are collectible items in Grounded that allows players to upgrade their primary stats like health, stamina, and healing. As the name suggests, the collectible is in the form of a Molar tooth and spread throughout the map. So, if you are someone who is looking to gather all the 74 Milk Molars in Grounded, you can start by finding the Juice Box in the Hedge Biome landmark and browse other directions from the given list.

All Milk Molar Locations In Grounded

Related: How to get all Perks and Mutations in Grounded

Remember, some of the markers may slightly vary from the actual location due to the scale of the image. So, try to explore all the nearby landmarks from the prescribed one to get that particular Milk Molar.

For more on Grounded, check out How to use Repair Glue in Grounded or All Armor and Armor Set Bonuses in Grounded on Pro Game Guides.

All 74 Milk Molar Locations in Grounded