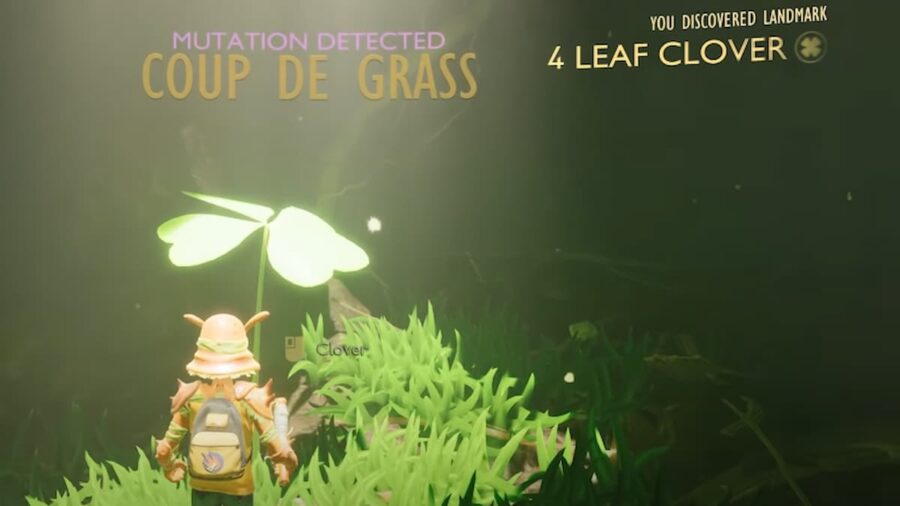 As players make their way through the ground level of their backyard, they can pick up 26 different perks. Each of these perks offers boons to the player to help them survive. While players can only keep three of them active at a time, we'll cover all of them and how to get them.

These are mutations that can be bought from BURG.L's Tech Chip Swap Shop with science. However, players will need to have certain location-based chips on top of their science points to purchase each of these.

Related: Best Base Locations in Grounded

These are perks and mutations that players will have to unlock with certain activities. Some require stacked events, while others are more related to specific boss battles. Most of these perks, however, have three tiers to them, requiring more of the player for each one.

Players may have a hard time narrowing it down to just three active mutations/perks at a time. However, players should remember that Grounded is still in early access, so this list will likely change and grow over time as the game is improved upon until its final official release. With that in mind, explore and enjoy the wonders of Grounded's perks and mutations!

For more Grounded content, be sure to check out Grounded Patch Notes (November 2021) on Pro Game Guides.