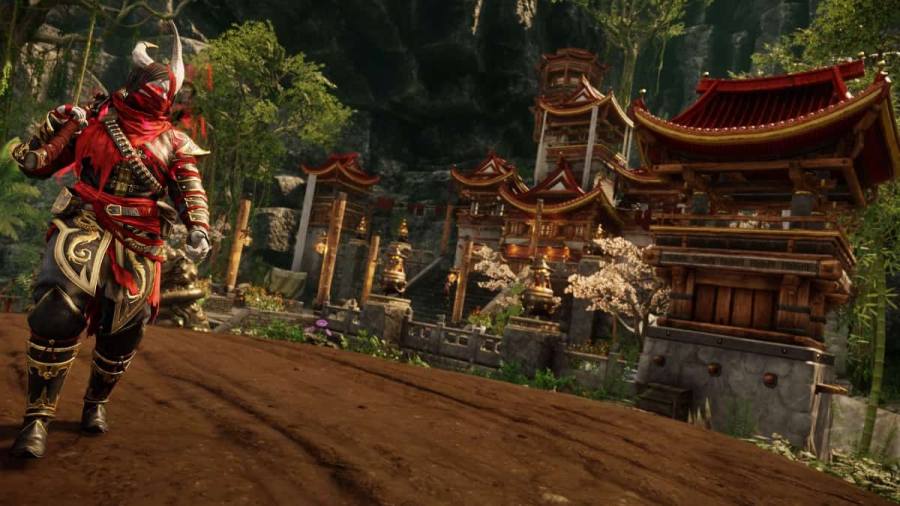 Once you have the materials listed above, you can start making Charged Sand via a Stonecutting table Tier Five. Alongside needing Tier Five table, you also need level 150 in Stonecutting.

Related: Where to find Sulfur in New World

What is Charged Sand used for in New World?

In New World, Charged Sand is used for crafting various item recipes such as Runeglass cases. Because of this, we recommend farming for Charged Sand so that you can make Runglass cases to make Runeglass gems.

How to make Obsidian Sandpaper in New World

To make Obsidian Sandpaper in New World, you must have a Masterwork Material Converter unlocked from your Faction shop and at least 20 refining materials. Some materials that are refining materials include the following: Aged Tanin, Wireweave, and other Cloth weaves.

Where to find Sandstone in New World

To find Sandstone in New World, you must farm various rocks and boulders found throughout the Brimstone Sands region. However, you must unlock the area before mining Sandstone in Brimstone Sands. Luckily you can meet the requirements for getting into the region by completing the following quests:

For more on New World, we at Pro Game Guides have you covered with guides like All New World Brimstone Sands Expansion Requirements and How to get the New World Fallen Spirit Twitch Drop.