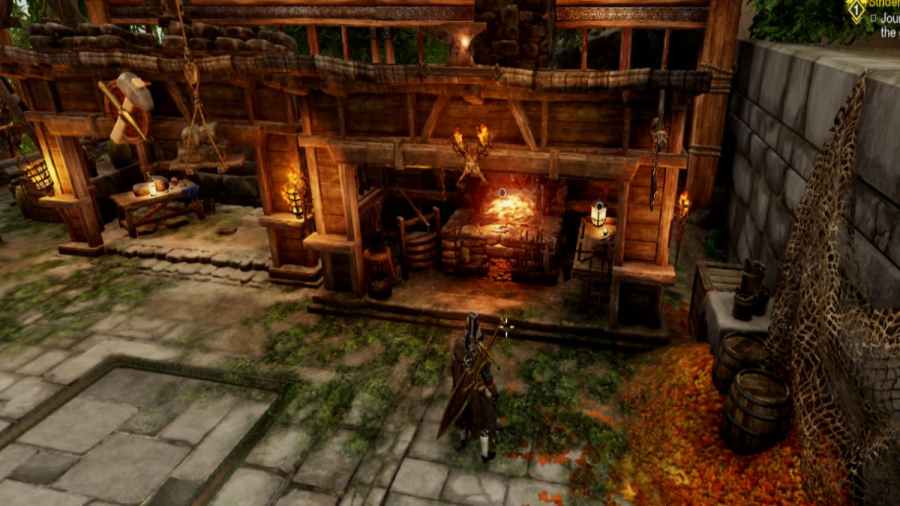 Alongside two sets of five Glyphs, you must gather the following resources:

Once you have all the resources listed above, you can assemble whatever Runeglass Case you want inside of a Forge. However, before you can craft Runeglass Cases, you must be at least level 180 in Weaponsmithing.

Where to find Glyphs in New World

If you are trying to farm Glyphs in New World, you must head to the Brimstone Sands region and farm the following activities:

For more on New World, we at Pro Game Guides have you covered since launch with guides like Best Passives to choose in New World and Best places to Watermark farm in New World.

How to make Runeglass cases in New World