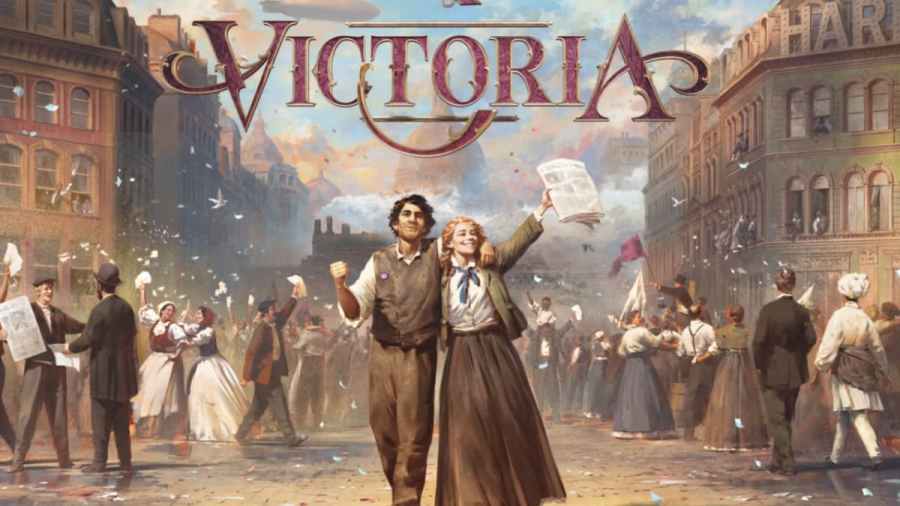 Victoria 3's 1.0.4 update focuses on addressing various problems and balancing issues affecting multiple features in Victoria 3. The features with problems that existed but were fixed with update 1.0.4 include the following:

That said, there's a ton to unpack with Victoria 3's new update, so here are a few notable changes with the recent patch. If you want to learn more about these changes, check the Steam page for the most recent official patch notes.

Victoria 3's 1.0.4 update was also a massive bug-fixing update that fixed several issues, such as weak native uprisings and Foltillas being unable to regain morale. Other notable bug fixes include the following:

For more on Victoria 3, we at Pro Game Guides recommend the following: What is Victoria 3? Gameplay, Story, and Trailers and How to raise standard of living in Victoria 3.