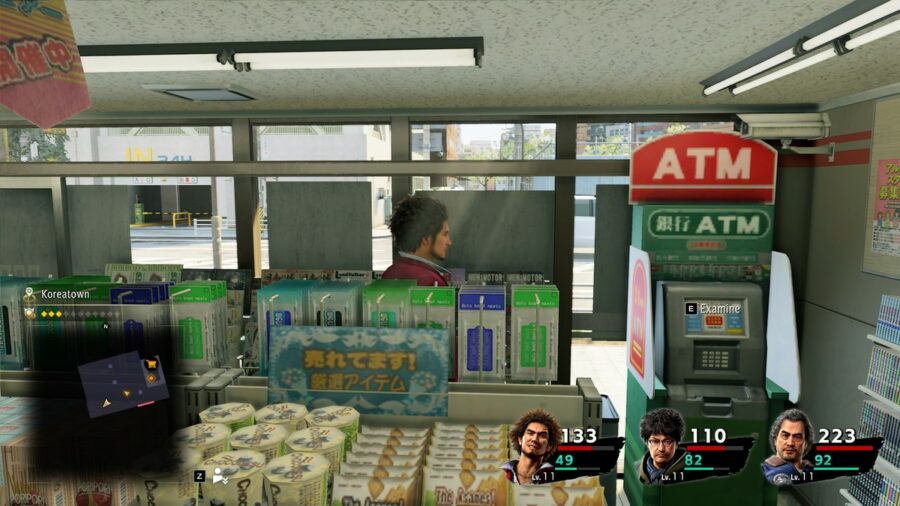 How does the Threat System work in Yakuza: Like A Dragon

In short, the threat system is Yakuza Like A Dragon's way of displaying the difficulty of areas in the game. How this system works is pretty much the higher the bar, the harder the enemies, and vise versa. Also If the bar has only two dots, this indicates that the enemies are around your current level. However, if the bar has around four or six, you will be fighting stronger enemies.

This threat system will also increase as you level up to reflect your party's current level, and it is worth noting that there is no way to lower the threat level. This is because areas in the game always have the same threat level just like in other JRPS. That said, areas with high threat levels will stay difficult and low levels vise versa.

Because of this, we recommend using the threat levels to your advantage to find areas to farm yen and XP. I would also recommend finding areas with around three to four threat levels, as the enemies in these areas will offer you the most yen when defeated, and you might find some rare materials while you are at it.

If you require more help with Yakuza Like A Dragon, we have a ton of guides over at the Yakuza game page.