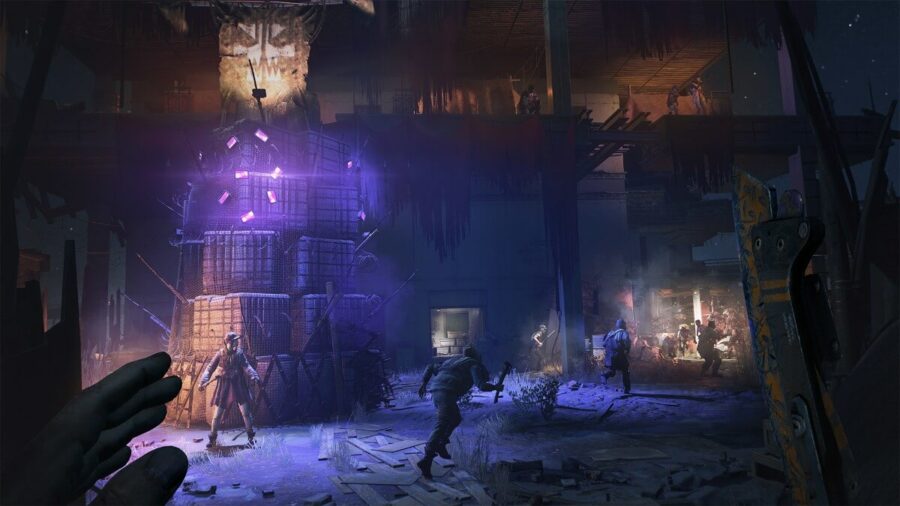 If you are wondering if Dying Light 2 is cross-platform, the answer is uncertain at the moment. The reason is that there hasn't been any announcement confirming the feature yet, and so there is no answer to the question just yet.

The game will also feature microtransactions in some extent. The ESRB confirmed this as they listed the game as having in-game purchases. What these in-game purchases are, is not certain but it will most likely be skins.

Dying Light 2 will launch on December 7 on Xbox One, Series X/S, Playstation 5 & 4, and PC. The game is available for pre-order and has numerous pre-order bonuses, one of which includes a skin set for weapons, an outfit, and for a paraglider.

That said, the game will also feature numerous improvements upon the old game and feature a brand new story regarding a city's fate. Players will explore a vast open world and make choices, and, of course, kill tons of zombies with the same parkour action of the first game.

When does Dying Light Platinum Edition come to Nintendo Switch?