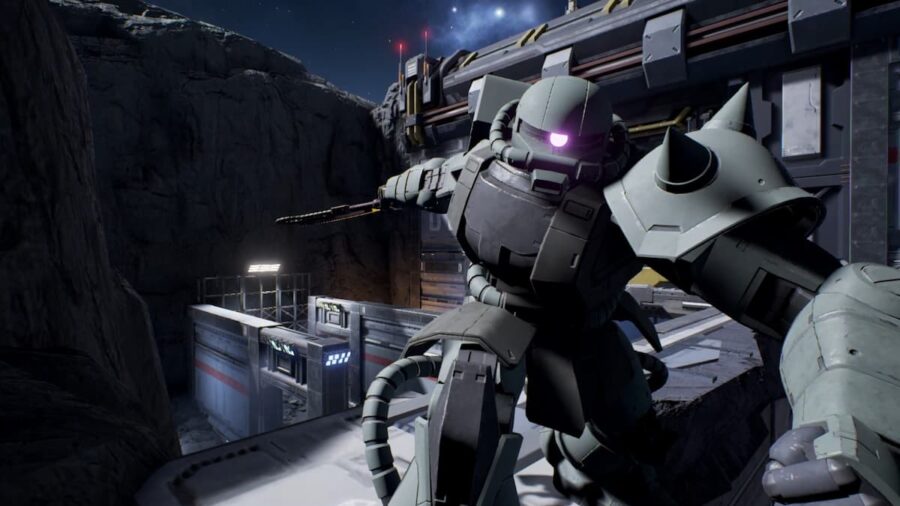 Bandai Namco has shed light on its upcoming team-based shooter Gundam Evolution, effectively boosting fans' hopes of clocking a few early previews before its 2022 launch. Although a concrete date has yet to be announced, Namco will host a network test for PC users between April 7 and April 12. On the other hand, console users will have to hang fire until Namco announces a further network test, which is expected to take place at a later month.

PC users will have access to sign-ups between March 9 and March 28. To join the Gundam Evolution network test, simply head over to the Steam page and click Request Access. If you are selected to trial the game, then you will receive an email via your connected Steam email address.

Related: Everything shown at PlayStation’s March 2022 State of Play

Gundam Evolution is expected to launch in 2022 on Xbox One, Xbox Series X/S, PlayStation 4, PlayStation 5, and PC.

You can find more news and guides on all things Gundam right here on Pro Game Guides. For example - Is Super Robot Wars 30 a Gundam Game?