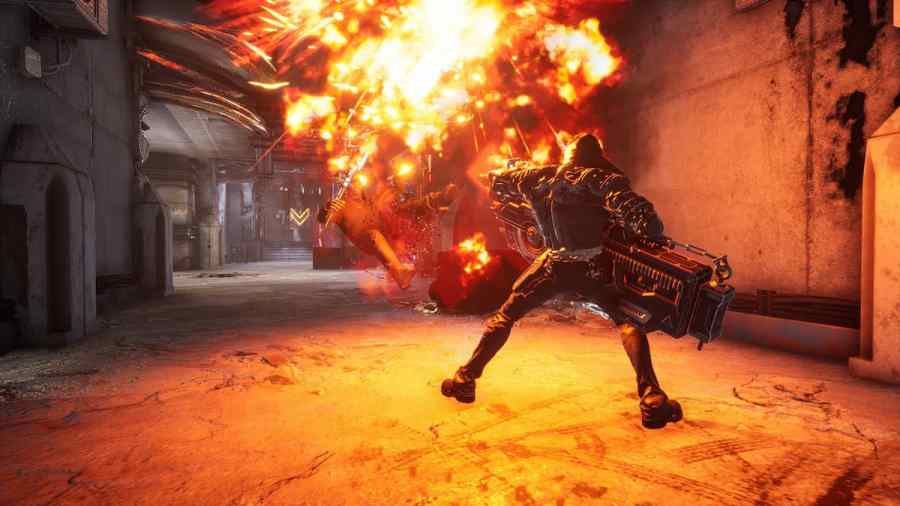 Gungrave G.O.R.E is an action-packed shooter where success depends on how you use the abilities that anti-hero Beyond The Grave has at your disposal. Simply shooting the enemies won't cut it, as you need to destroy them quickly before a new wave comes. Fortunately, there are many powerful skills you can use to eliminate dozens of enemies at the same time. Here's a Gungrave G.O.R.E abilities list so you can be even deadlier.

For more information on Gungrave, check out How to beat Ligabu in Gungrave GORE on Pro Game Guides.