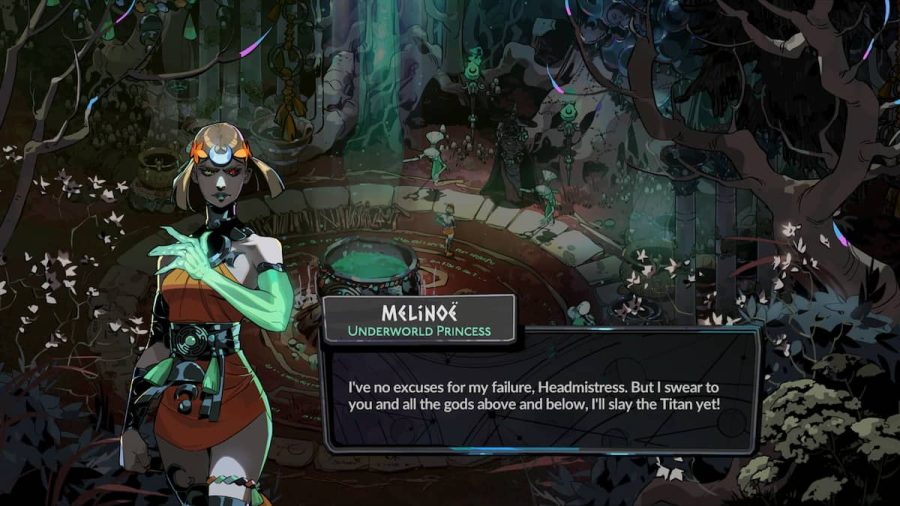 Hades is one of the best roguelike games of all time, featuring an engaging story and tight, fast gameplay. One of the best parts of Hades is the story of Zagreus trying to escape the Underworld, meeting Olympian Gods and other characters throughout the journey. The sequel, Hades II, looks to revisit this through the perspective of Melinoë, Hades' sister. With new characters, you may be wondering who the voice actors are in Hades II.

Hades II introduces many new characters as well as brings back some familiar faces from the original Hades. Each of these characters is brought to life by incredible voice acting talent. Here are all the voice actors we know so far in Hades 2.

For more information on Hades, check out 6 Best Hades Mods and How To Install Them and Who is Thanatos in Hades? Lore, Encounters, and More on Pro Game Guides.

All Voice Actors in Hades 2 (So far)