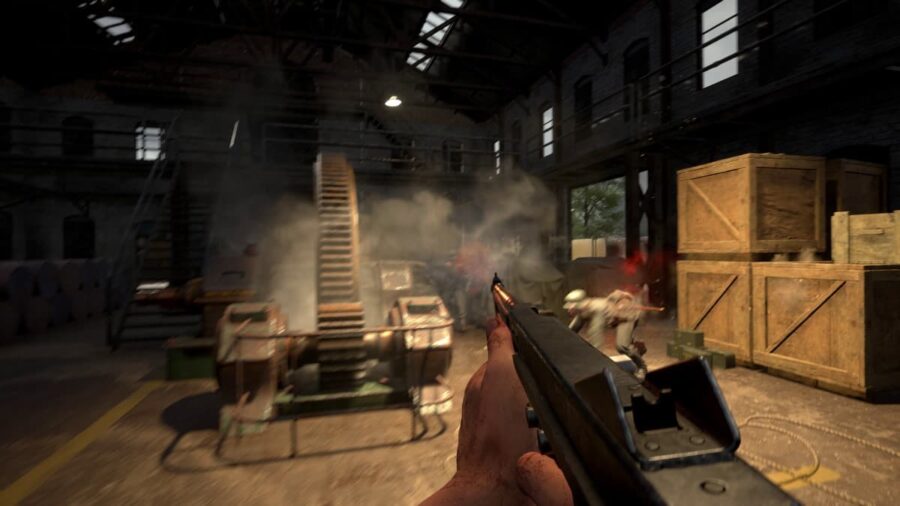 Hell Let Loose is one of the best and most realistic ww2 fps titles currently on Steam that offers up a ton of content revolving around match-based battles.

Over 100 players battle it out as either the Allies or Axis powers across the western and eastern fronts for mission objectives in these matches.

Battles also consist of combined arms of both infantry and artillery and armored divisions. Players must also follow a squad leader and commander for orders and work together to turn the tide of battle.

The game was released from early access with a major update that added the Russian army and several new maps. Hell Let Loose also gets regular updates, and here you will find all the game's latest patch notes.

Updated SFX for the following weapons:

For more on Hell Let Loose Check out our other articles!