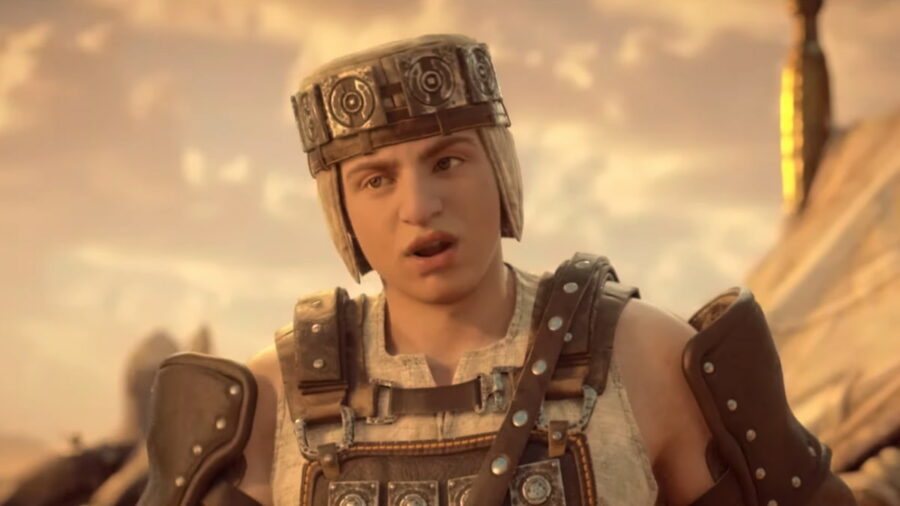 Salvage Contracts are one of the several types of errands that players can complete within Horizon Forbidden West. These are given out by Oseram parties or lone characters, looking to craft something out of salvage. Thing is, it's more of a hunt for Aloy and salvage for the Oseram party.

How do Salvage Contracts work?

When an Oseram offers Aloy a Salvage Contract, she'll be asked to collect a part or various parts from a group or single machine. They usually want the part from a specific machine that they have seen in the area. Go directly to where the mentioned machine is to officially start the quest. Once here, the player will be prompted with whatever requirement is necessary.

Requirements are usually the number of parts and types. When Aloy is prompted with this, she will usually say something in regards to it. If the machine is killed in the wrong way, she will suggest the proper way to go about it or complain about not having enough of said part. If the player cannot collect the asked amount at this location, players will be sent to the next nearest group of machines to hunt down.

Once they have been hunted down, Aloy can collect the parts that aren't needed from the machines and they can return to the Oseram. This will usually cause them to ask for another set of parts, and the cycle repeats. There can be all sorts of specifications on how to remove a specific piece from a machine before destroying it. Luckily, it's a repeating cycle and there are plenty of hints given out by Aloy if the player is struggling with one part in particular.