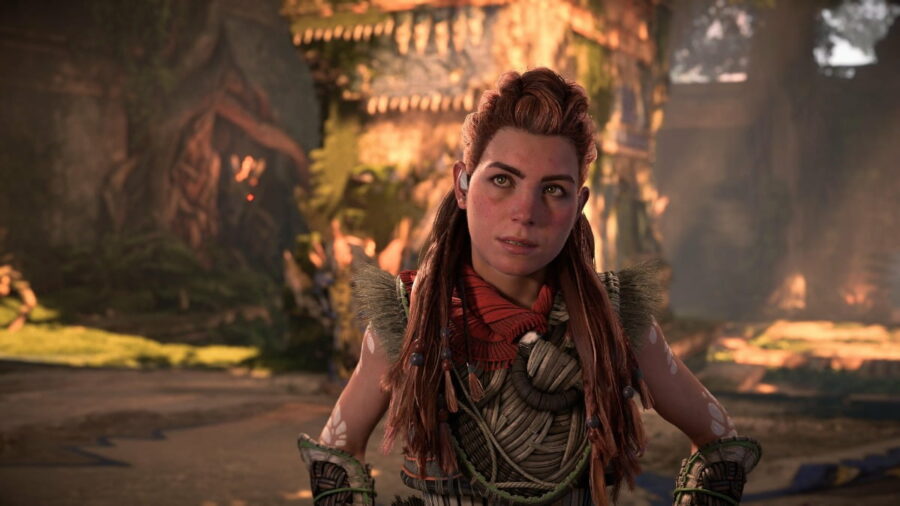 Horizon Forbidden West takes place right after Zero Dawn, and it features several old machines that Aloy came across in the previous game. The Bellowback is a Transport class machine in Horizon Forbidden West, and players will need to know how to defeat it to collect materials and resources.

Every machine in Horizon Forbidden West has specific weak points and is often vulnerable to special elemental damage. Bellowbacks are massive and throw projectiles at Aloy, but there are a few weak points that players can take advantage of. The Gullet, Cargo Refining Sac, Sparker, and Antenna are weak points on the Bellowbacks.

Related: Who is GAIA in Horizon Forbidden West

The Bellowback's Gullet is an explosive component, just like its Cargo Refining Sac. Players can choose to destroy it or keep it intact to get the best loot from these components. The Sparkers on the rear end of Bellowback's can be detached, and it triggers an explosion when shot by Shock ammunition. The following components are available after defeating Bellowbacks:

How to defeat Bellowback in Horizon Forbidden West?