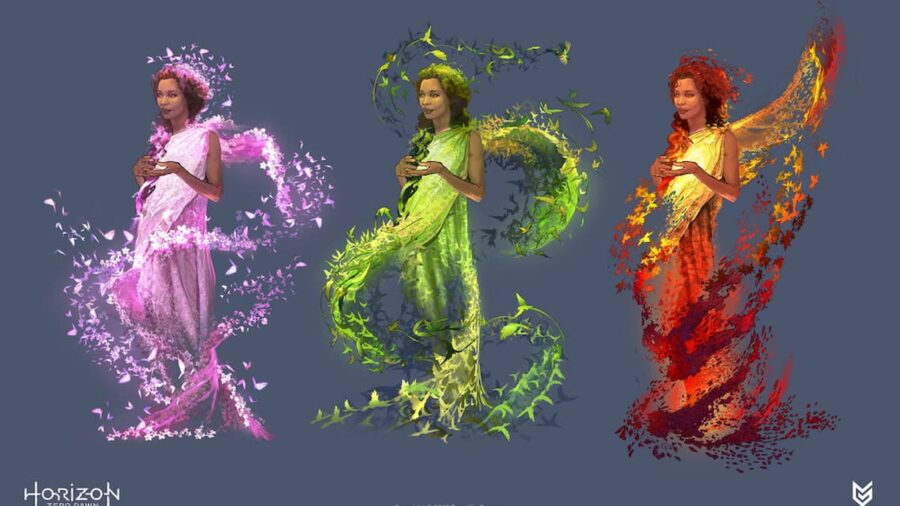 Whether a player is new to the Horizon series or is still trying to remember what happened in the previous game, many may be a bit lost on who this GAIA is and why she is so important to Aloy's story within Horizon Forbidden West. Several different Greek and Egyptian gods' names are brought up and discussed throughout the beginning of Aloy's journey as we grasp onto how she can save Earth. The thing most players know is that GAIA is what Aloy needs.

Related: How to defeat a Grimhorn in Horizon Forbidden West?

GAIA and her primary function

GAIA is an extremely advanced AI that Dr. Elisabet Solbeck and her colleagues designed as a way to reboot the planet after its inevitable demise. Within GAIA, there are nine different subfunctions to terraforming and making a habitable planet. Each of the nine subfunctions has its responsibilities to handle.

Each within GAIA's guidance made several attempts at rebooting life on Earth within the biosphere. Sadly, as Dr. Solbeck was creating such a powerful piece of equipment, it was heavily sought after both before and after the initial loss of humanity. Due to this, Aloy's quest to reestablish GAIA will be quite difficult.

Who is GAIA in Horizon Forbidden West