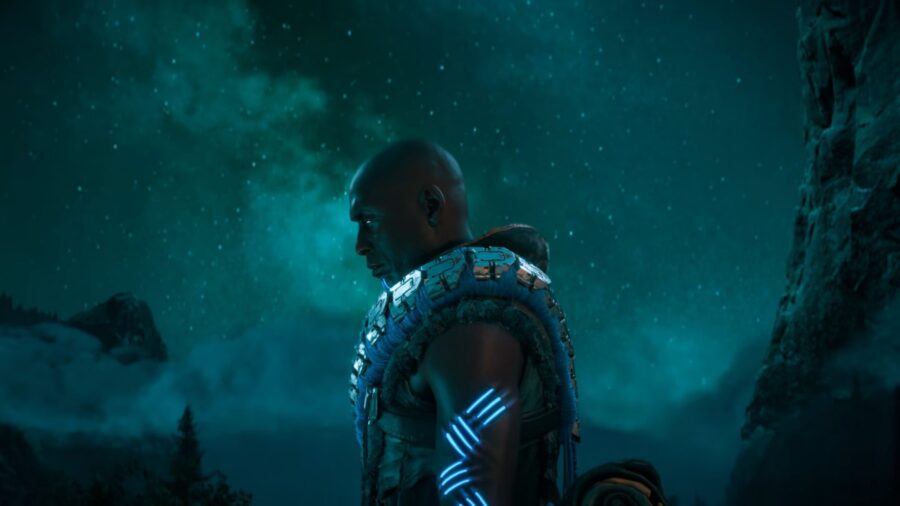 Horizon Forbidden West puts players in the shoes of Aloy once more, following her on her journey to the West, continuing her mission to save earth from another extinction-level event. Players will need to master various techniques to combat the hostile machines that populate the West. One of the first abilities Aloy learns is the ability to Slide, an excellent method of maneuverability when dealing with foes.

To slide in Horizon Forbidden West, press Square while Aloy is running. The slide mechanic gives players more options when battling the machines, which often outmaneuver Aloy. You'll need to use the Slide ability in tandem with the weapon kit at Aloy's disposal to survive these battles.

Related: How to change between weapon techniques in Horizon Forbidden West

While the slide is one of the first abilities afforded to Aloy, it is by no means the last. Guerrilla Games has put copious amounts of effort into creating a more detailed and impactful skillset for the heroine of Horizon Forbidden West.

The game also sports an impressive voice cast with surprising celebrity appearances, which you can see here.

For more on Horizon Forbidden West, be sure to check out some of our other articles here on Pro Game Guides.

How to Slide in Horizon Forbidden West