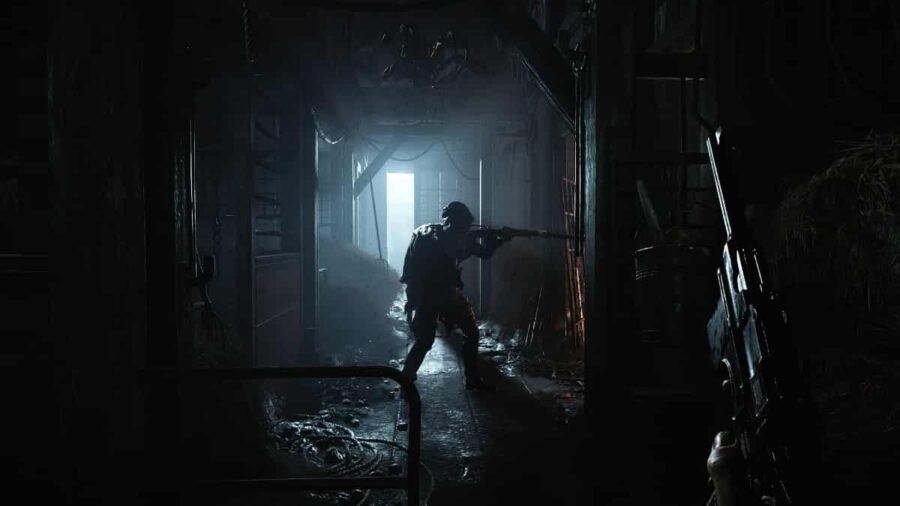 How to farm event points in Hunt Showdown

To farm event points, players must perform various actions during matches. Actions such as looting a dead hunter's corpse or killing a boss monster will earn event points. Here is the full list of methods to earn event points during the Serpent Moon event:

Related: Is Hunt Showdown down? How to check the server status

If you are looking for the most efficient way to farm Event Points, we recommend farming for Snake Dens, collecting Snake tokens, and destroying the dens. Doing so can earn you six event points per Snake den (if you destroy and collect the snakes) and four more tokens if you find a Snake Altar to sacrifice the snakes. We recommend combining farming Snake Dens with investigating Clues/Rifts and Killing Bosses when possible. But for the safest farming run, it may prove better just to farm Snake Dens and grab Clues. In short, if you go after bosses in Hunt Showdown, PVP with other players is high risk and can lead to a hunt ending early.

How to unlock the Sparks pistol in Hunt Showdown