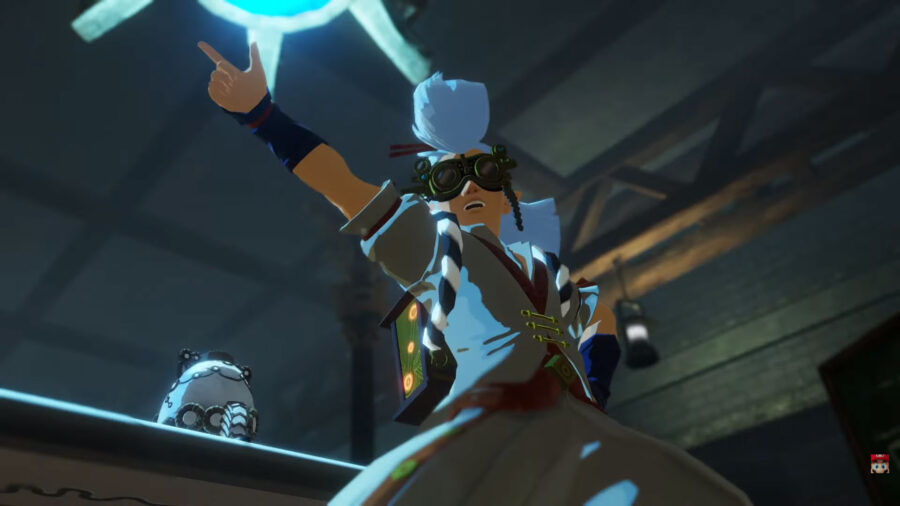 In the new Nintendo Treehouse for October 2020, we got a look at some gameplay of a bunch of different characters! Each character has their own different weaponry and abilities that will make playing them all very different and exciting. You will have your choice of a lot of different combat styles, which is going to be a great way to keep the game fresh, or to lock in on one of the characters you jive with in particular.

While this might be a small tidbit to some, it looks like in Hyrule Warriors: Age of Calamity that weapons will not break! This was probably the most controversial feature of Breath of the Wild, in that you were constantly cycling through weapons, because they were seemingly all made of paper. In the new Hyrule Warriors, you will no longer have that worry, because they will not break and instead can be upgraded at the Blacksmith! 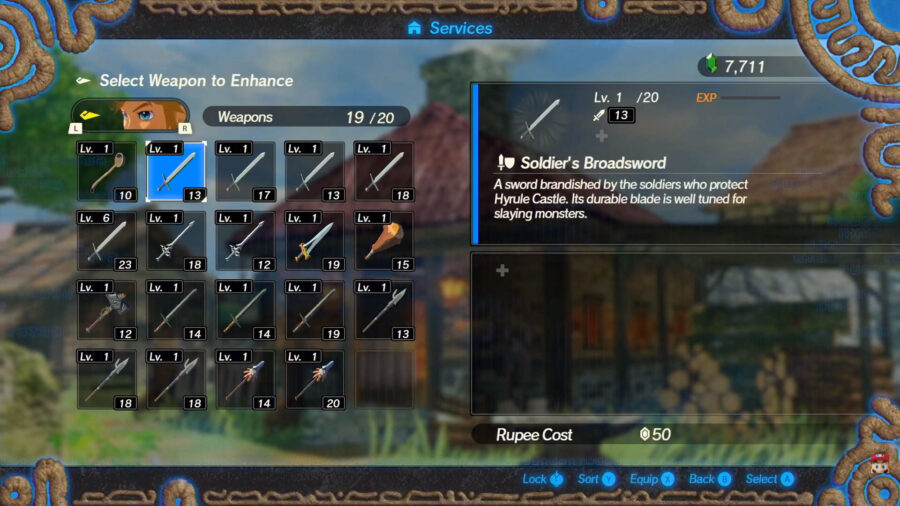 You will collect weapons throughout the various stages of the game, and when you find one you like, you can take it over to the Blacksmith and pay him rupees along with weapons you no longer want to upgrade it. As you find more weaponry, you will notice that some of them have additional bonuses, which you can use to your advantage. You will be finding quite a few lesser weapons, but these all have a use. You will be able to fuse them with the weapon you actually want to use, which will add additional bonuses to it! 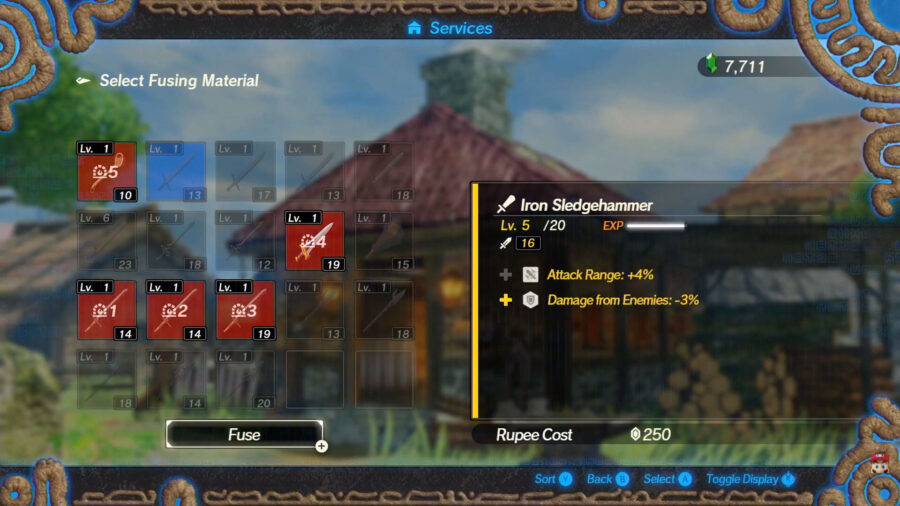 Now, this is all well and good, but we are going to speculate here now. It could be possible that this is a bit of a hint that the Breath of the Wild sequel could also eliminate weapons breaking... The system of upgrading and fusing weapons is far more appealing to me than having to constantly switch between lesser weaponry, and even having to use stuff that I don't like in the first place. While this could be pretty farfetched, I'm sure Nintendo and the developers of the original game heard the cries from players about the weapon system, and will hopefully be considering making at least some changes to it. Whether or not that means eliminating the durability system, or at the very least giving you ways to repair your weapons, will remain to be seen!

If you missed the livestream of the Nintendo Treedhouse: Live, then you can check out all of the gameplay that was shown in the video below!