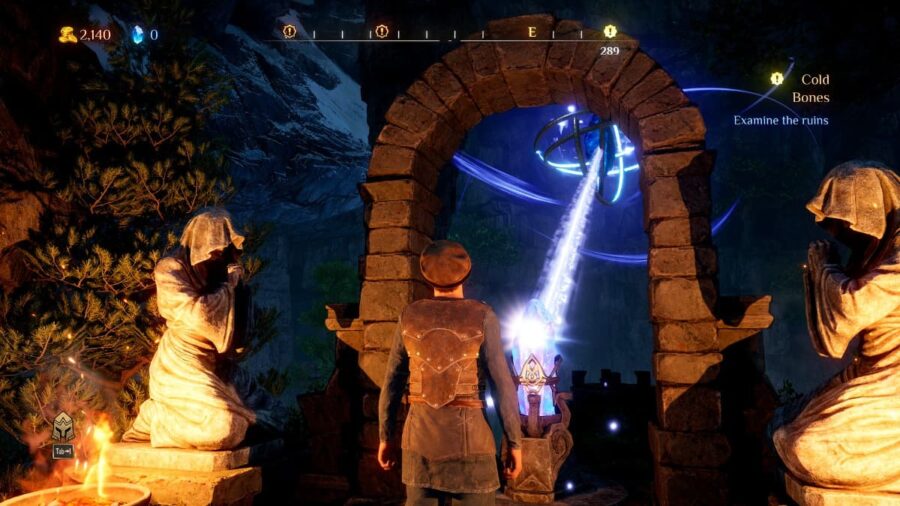 In King's Bounty II, players will get the option to play as one of three playable characters in the game.

One we have known about for some time is Aivar, a traditional fighter-type character shown off during hands-off previews of the game.

As for the other characters, they were just recently announced as a mage called Katharine and a paladin character named Elisa.

Aivar is a descendant of an impoverished noble house and family and used to be a knight of the royal guard. Long story short, he refused to join a coup that led to the current King rising to power and was banished soon after.

Since then, he has made a name for himself as a wandering mercenary. His campaign starts with him receiving an offer of a pardon from a Prince and a good position in the Royal guard, but at what cost?

Katharine is a mage user well versed in court politics and intrigue, highly due to the fact she is of a noble line of Rigern counts. When the game opens up, her current situation is that she has spent 50 years away from the county she rules, searching for magical artifacts and power in the remains of ancient Antis.

However, while she was gone, her nephew seized control of her county, and so her campaign will most likely open up with her going to the King and asking for the return of her power.

Elisa is a mix between a fighter and a mage user due to being a paladin. She is a young girl from Lorian who has a quest to save all of Nostria. Her homeland of Lorian is also engulfed in civil war.

During a battle between farmers and mercenaries in Lorian, she gains magical abilities and uses these newly found abilities to push the enemy out of southern Lorian.

She wants the King to declare her legate on behalf of her people in Lorian, so that she can muster the resources needed to restore the rule of law and order. Her campaign will also most likely be situated around this plot, civil war, and open sometime around the request of becoming a legate of her people to the King.