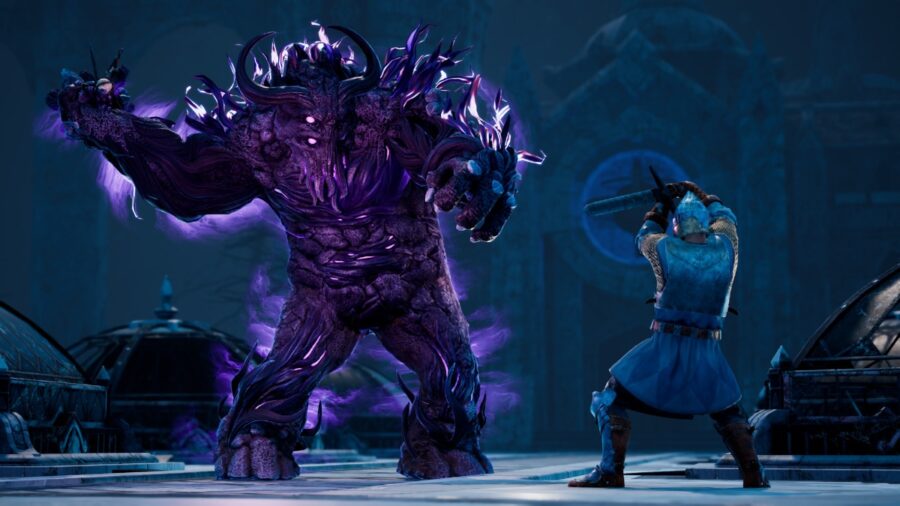 If you are wondering how long it will take to beat Kings Bounty 2, there isn't an exact time known at the time of writing. King Bounty 2 comes from a long line of turn-based RPG strategy games with a strong focus on single-player gameplay.

Based on that and the hours it took to beat previous entries based on numbers from howlongtobeat, we estimate it will take around 40 to 60 hours to complete the entire game. For just the main story content, players might be looking at 20 hours at the max.

However, this number will fluctuate based on how much a player plays the game at time and skill.

This also doesn't account for the numerous side quest this new entry in the series will have and other side content, so combine that will the main quest. You could be looking at something around 80 hours of content if you are lucky.

But again, this all depends on how long you are playing it. If you play it every day, the playtime will probably be around 40 to 60 like we originally estimated.

Overall, we feel confident in our numbers, as the game seems to be a revival of the series and plans to bring the series to a modern audience and show a new generation the glory of the originals.