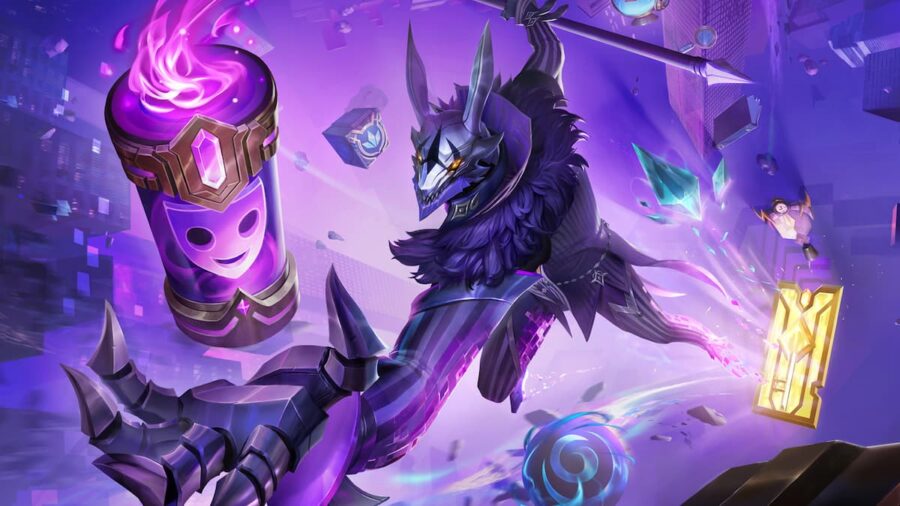 Wild Rift brings League of Legends to mobile without losing any of the fun that has made the PC version so popular. Characters like Vi, Jinx, and Ekko vie for dominance in one of the world's most popular MOBAs gone mobile. That leads to some folks, who are understandably on the go, wondering how to change their server or region within the game.

Unfortunately, there's no direct option to change servers in Wild Rift. They are restricted to the region the player is located in. However, there are a couple of ways around this. The first is to make use of a VPN to change your location. The second is to put in a support ticket to change the region.

Related: How to fix error code 0u in League of Legends

Using any number of VPN providers, players can select the region they want to connect to and create a new account. Upon creating the new account, the region will automatically be assigned based on the player's location. This is where the VPN comes into play. A VPN will allow a player to essentially "spoof" their location by redirecting their internet traffic to their chosen server. The real downside to this method is losing everything on your primary account and starting all over.

The second method is to create a support ticket through the Riot Games site. Players can petition Support to change their region but must have good reason to do so. Typically this is relegated to moving to said region. By working with Support, players have a much better chance of changing their region without losing all of the hard work they've put into an account.

How to Change Server in LoL Wild Rift