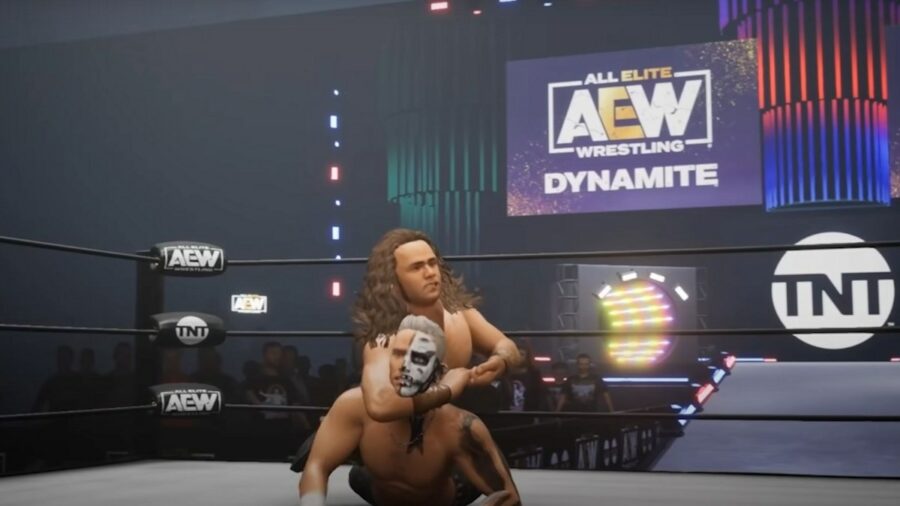 AEW Games has confirmed that their wrestling game will be titled AEW Fight Forever. They have also confirmed a slew of wrestlers who come from the real-life AEW. While the list of established wrestlers is decent in length, fans can't help but speculate about which other characters may be featured.

In AEW Fight Forever, characters ranging from the savage Jungle Boy to the energetic Thunder Rosa are featured. Here are all fighters that have been 100% confirmed either through direct communication from the game's developers or by these wrestlers being seen in early gameplay footage.

Related: All unlockables in WWE 2K22 MyRise and Showcase

There's been a lot of rumors and speculation about what other AEW Wrestlers will be featured in the Fight Forever video game. While there's no way to know for sure who will be placed in the game until the developers announce it officially, there are some guesses at who may be included. These fighters are those who are popular with fans, have good standing in the wrestling world, and have interesting personas. Here's our list of who could be included:

Want to read more about awesome wrestling games? If so, hop on over to 14 Notable wrestlers who are missing from WWE 2K22’s roster on Pro Game Guides.