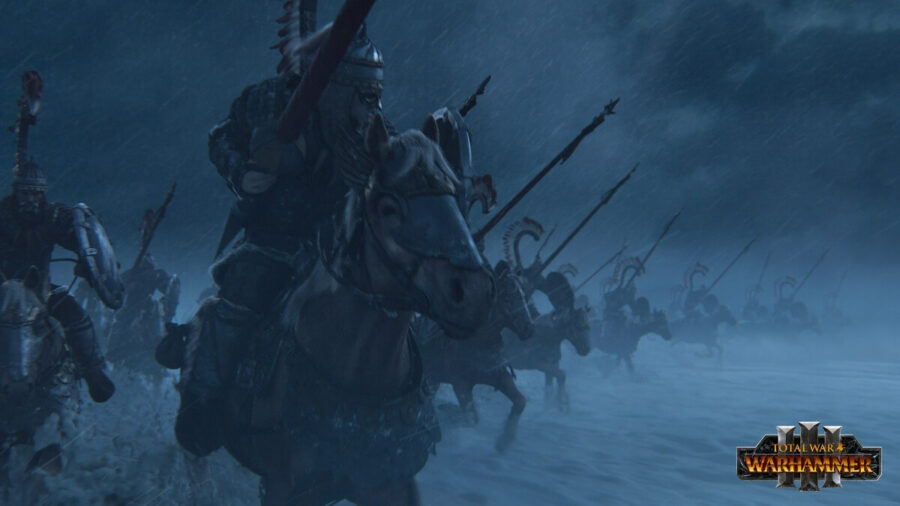 All Factions in Warhammer Total War 3 - What we know so far.

So far, there have been six confirmed factions in the newly announced third game in the Warhammer Total War series, Warhammer Total War 3. Four consists of the all chaos gods, and two are human factions with highly unique backgrounds. That said, keep reading, and we will explain what you need to know about each one, starting with the chaos factions. 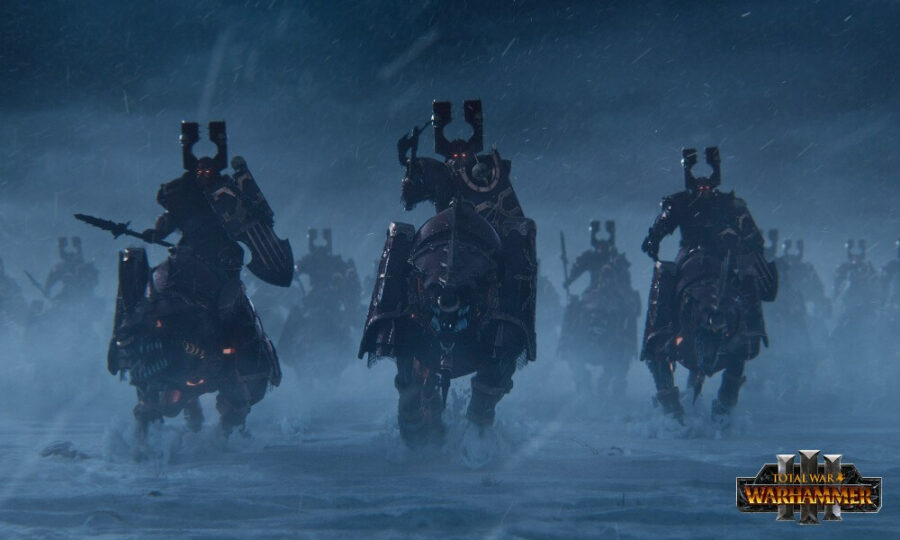 Before, the gods of Chaos played a small role in the previous series through the lackluster Chaos Warriors faction; however, with the upcoming release of the third title, Creative Assembly brings the full wrath of the gods upon us.

All four chaos gods, Khorne, Nurgle, Tzeentch, and Slaanesh, will have their own separate factions, which sparks thousands of questions, such as what will their play styles will be? What units will they get, and overall, how will they work as their own factions? Here's what we at PGG think is going to happen with Daemons of Chaos as a faction.

To start, we believe that Daemons of Chaos will play out similar to how all other factions so far have been in previous games, whereas all four will be apart of a huge Daemon of Chaos faction. Each god will potentially have a legendary lord themed (most likely a demon prince) around a certain god representing them on the battlefield.

The faction as a whole might also have access to unique chaos units such as bloodletters -as we saw in the trailer -, nurglings, and even pink horrors. Demons of Chaos will also probably have a set of base units and special units based on the chaos god/lord you select from the faction menu.

Chaos-themed mechanics may also play some part in how they function in the game, with a mechanic similar to that of the Norsica god worship feature in the previous games. We might even see schools of magic being added for every Chaos god to suit their unique themes and demons.

This is of course, pure speculation, but be as that may, you should still expect Chaos to be a larger threat and play a larger role in Total War Warhammer 3's campaign. Along with this, we may also see the other factions align in the lore to Chaos, getting a well-deserved rework to bring them more in line with the third game's theme. 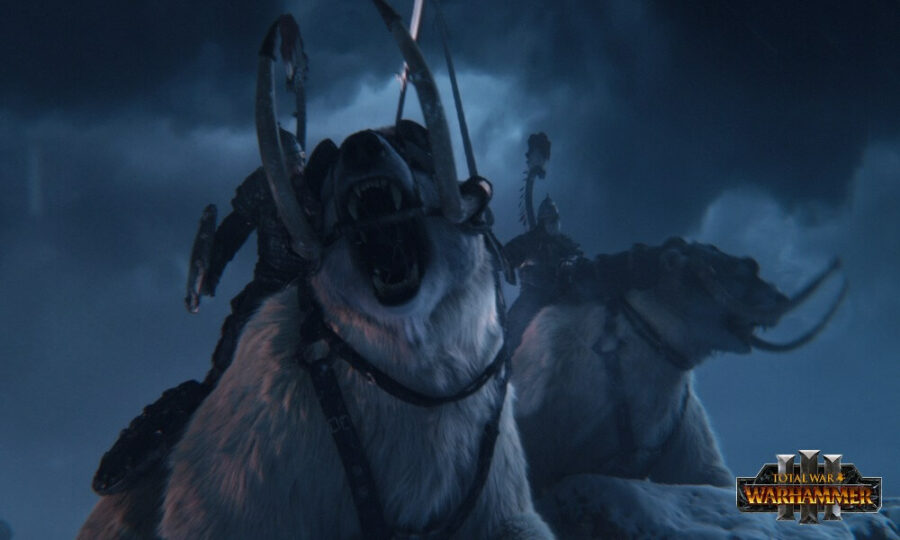 With the arrival of the Chaos gods, two human factions have also been confirmed; the first is Kislev, which has appeared before in the Warhammer Total War games, but as a dumb down version of the Empire. This is quite similar to how Chaos was treated if you think about it, but this is about to change as in the third game, Kislev gets the treatment it deserves, as the faction will play a significant role in Warhammer 3.

In the lore, Kislev is pretty much the Warhammer equivalent of Russia and Poland, jam-pack together into a bundle of Slavic joy. The faction is located to the far north of the Empire and has often been the first line of defense against whatever nightmare that marches out of the chaos wastes.

With Kislev's inclusion, we can fully expect to play as the Ice queen- the woman shown in the recent announcement trailer; she is Tsarina Katarin, and is the current ruler of Kislev in the lore, and will most likely be a legendary lord.

Units will most likely take heavy influence from Kislev's army book, and we will see all units such as winged lancers, and kossars. Thus, Kislev may turn out to be a unique blend of Bretonnia and that of the wood elves, due to their use of both horse arches, light infantry, and heavy cavalry.

Along with this, a new school of Ice magic will most likely be included, as after all, Kislev's ruler and some heroes are practitioners of the lore of Ice. The other human faction that was confirmed is Cathay, and this is a huge deal as it's another minor faction like the vampire coast being added to the Total War Warhammer series.

To start, Cathay, similar to how Kislev is Warhammer's answer to Russia and Poland, is the Warhammer version of china. This also carries over to their unit roster and lore, whereas everything is heavily influenced by Chinese mythology and history.

So expect to see dragons, gunpowder, and three kingdoms style units to make an appearance in the game. Along with that, we may even see unique magic systems, units like animated statues, and ogre mercenaries for Cathay.