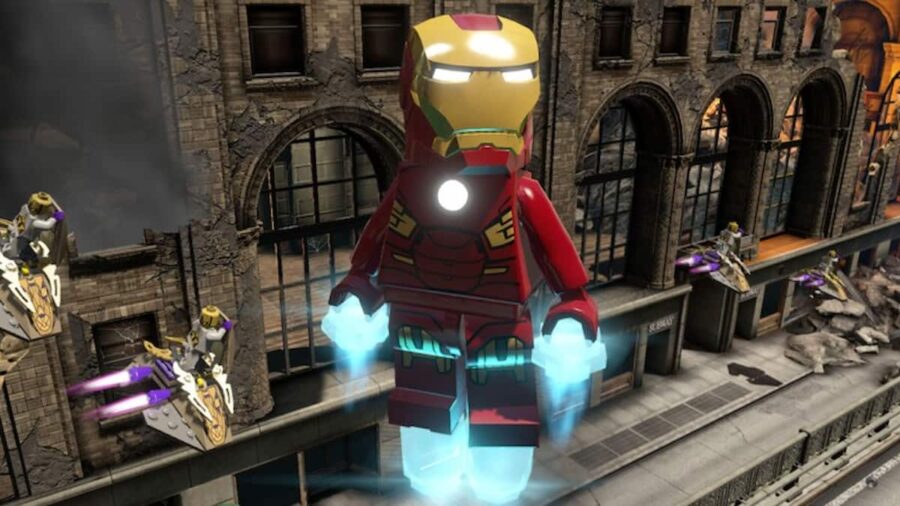 Marvel games are hit or miss, but they all seem great at making us feel like superheroes. Below you will find some of the Marvel games that left us wanting more and wishing this was a bigger franchise.

Marvel games you need to play

A lot was riding against Spider-Man 2 since it was made at a time when games based on movies were shovelware. Based on Toby Maguire's time as Spider-Man, the first Spider-Man game was excellent, but Spider-Man 2 was on a whole new level. It introduced realistic swinging that became a fan favorite and standard for serious web-swinging entries. Toby Maguire did an excellent job voicing his role, and for over a decade, Spider-Man 2 remained a unique entry in the Marvel universe.

This is like Spider-Man 2 but looked a lot like a comic book. The combat and systems were identical to Spider-Man 2, and it felt more like an expansion than a stand-alone game. There were more villains in this entry than in the movie games, and it closely followed the comics. It sort of passed unnoticed, but it was a gem.

LEGO Marvel Super Heroes 2 is just like watching an Avengers movie in a video game. In addition to its movie-like setting, it has hub worlds that are very large, and traveling across them challenges any other Marvel game. TT Games paid a lot of attention to how each Marvel character worked and how they all came together. It's more like a Marvel game that's been given a LEGO skin than a LEGO game based in the Marvel universe.

Bringing all of the Marvel characters together may seem like a no-brainer today, but it was almost unheard of when Marvel: Ultimate Alliance was released. The story was about average, but the combat and interactions between the characters made up for that. It's a great game for any Marvel fan today, and if you love comic books, you'll love how close it comes to being one.

Spider-Man 2 laid the foundation for a great Spider-Man game, and Marvel's Spider-Man built upon that. This series is compelling because of its awesome graphics, fantastic voice acting, and amazing web-swinging. While going around the city is more fun than it should be, you will feel bad for Spider-Man because of all he has to deal with. We knew it would have a sequel based on that same ending, and we're glad to see that it continues to impress.