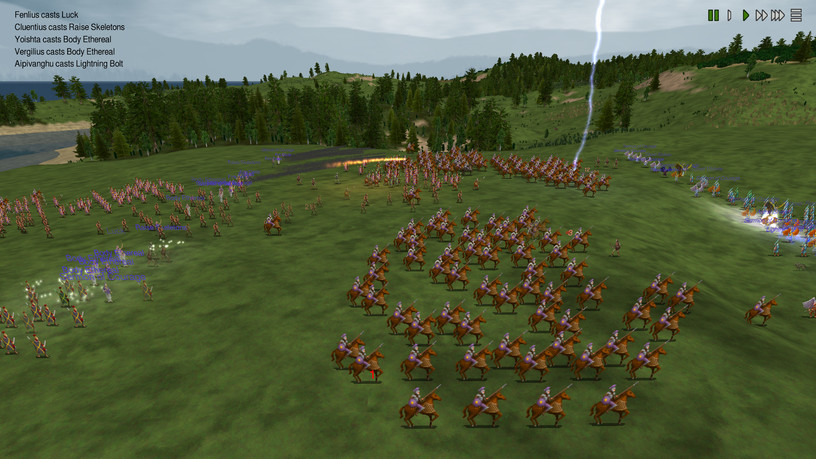 Growing up, some of my fondest memories were early autumn mornings in front of a screen with classic turn-based games such as XCOM and Age of wonders.

The genre has been one that I always loved for the style and variety of titles that fall under the category. That said, the following below is a list of some of the games I consider the best turn-based strategy games on PC.

In this list, you will find a vast mixture from 4x turn-based titles to indie classics and giants such as the XCOM Series. We have only the best Turn-based games for you, so come on down and find something new and exciting to play. 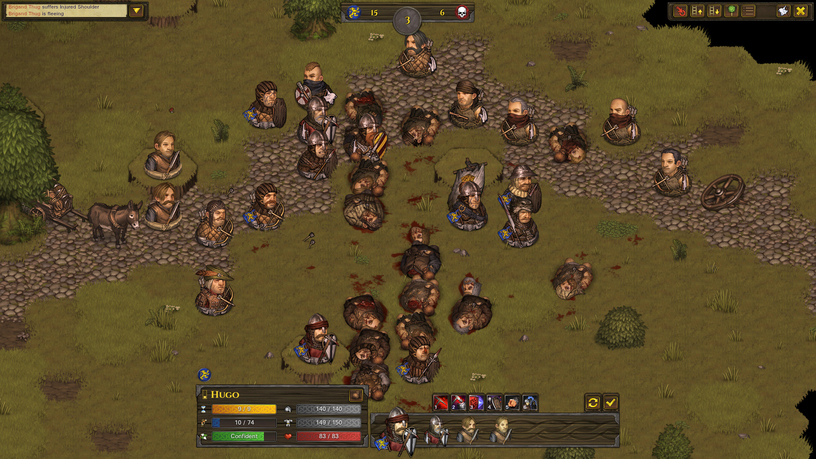 Battle Brothers is a personal favorite of mine. It's a mixture of Mount and Blade and that of Sid Meier's Pirates!. In the game, you play as a mercenary company that can vary in unique backgrounds and build them up from nothing. Take on contracts and hunt anything from bandits to undead warriors for negotiated blood money. Use that blood money to buy new armor and weapons only to have your entire army die to a giant snake. 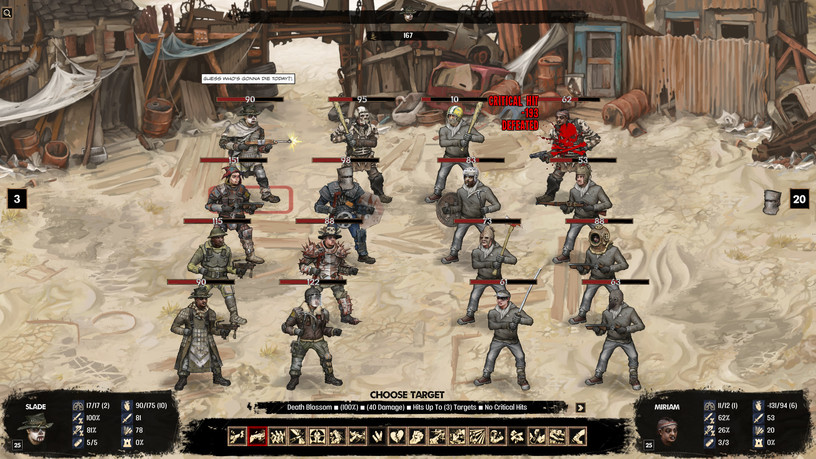 Raiders! is a recent addition to the genre and a good one; in the game, you take control of a gang of raiders and build an empire of terror through extortion, kidnapping, and raiding caravans. Conquer town by town and build, murder, plunder your way across the wasteland, and as the steam store page states, "The wasteland doesn't need another hero." 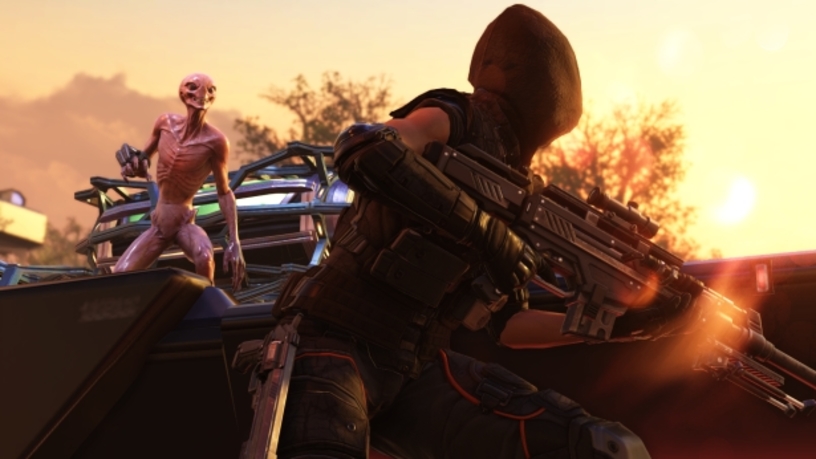 This next game is probably a lot of gamers' go-to for a turn-based strategy game, and you really can't blame them; the XCOM series is fantastic. You can pick any game in the series, and you will find only but the finest strategy action.

However, a personal favorite of mine is XCOM 2 for successfully bringing the series to a modern audience. In the game, players build bases and take cover and ambush aliens and fight and take back earth mission by mission. Players can also customize their various soldiers with unique appearance options and with equipment load-outs. 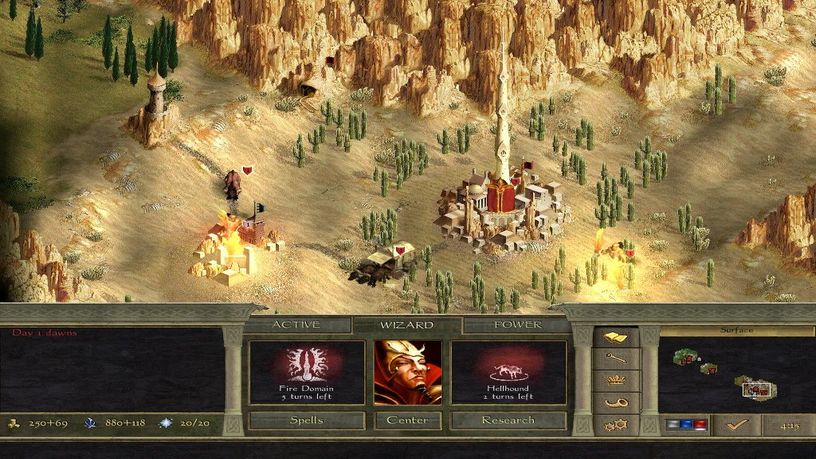 Age of Wonders is another awesome turn-based strategy game that has been around as nearly as long as XCOM. In the game, you control wizards and command armies of traditional and not so conventional fantasy races. Along with that, you build towns and cites similar to that of the Civilization series and fight intense turn-based battles. There's also an excellent magic system, dungeon-like events, and quests to explore. 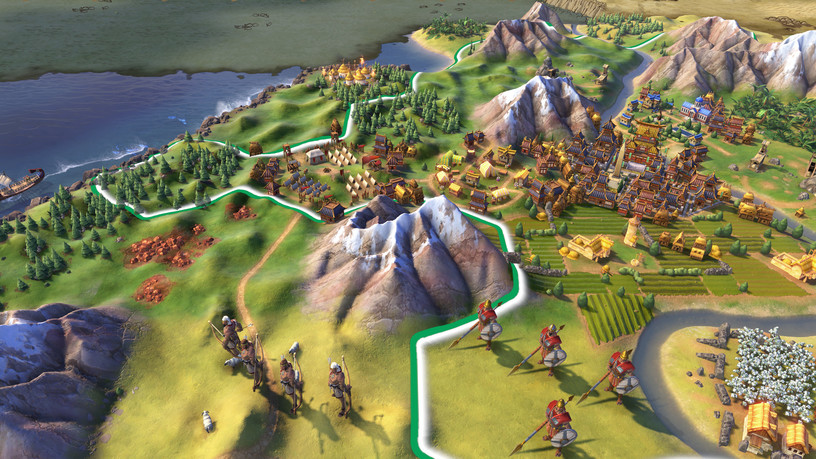 The Civilization series doesn't need an introduction as the series is a giant in the turn-based genre. Nonetheless, in the game, you take control of civilizations straight out of the history books and lead them from ancient history directly into the dawn of the space game. Build cities, research technology, command legions of soldiers, and destroy your enemies in Civilization. 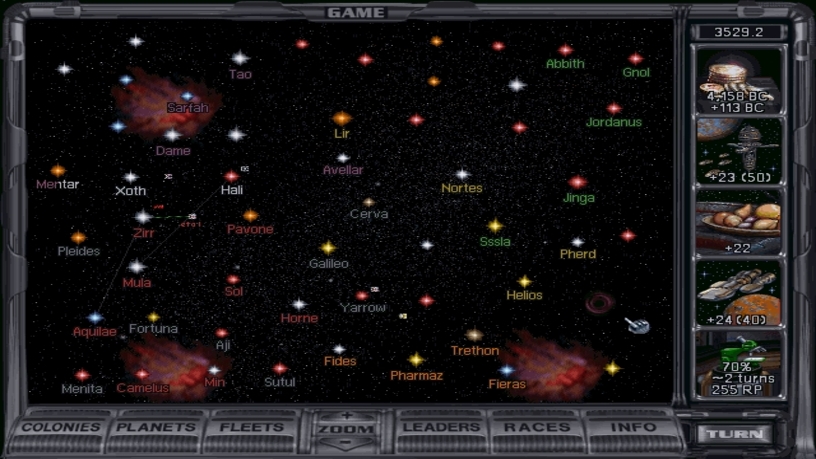 In this next game, players will build vast galactic empires and engage in cut-throat diplomacy with other alien dominions. The game has it all with addicting just one more turn factor gameplay to keep you sucked in and playing. Fight tactical battles, build colonies, research over 60 technology fields, and watch out for the end game threat called the Antarans. 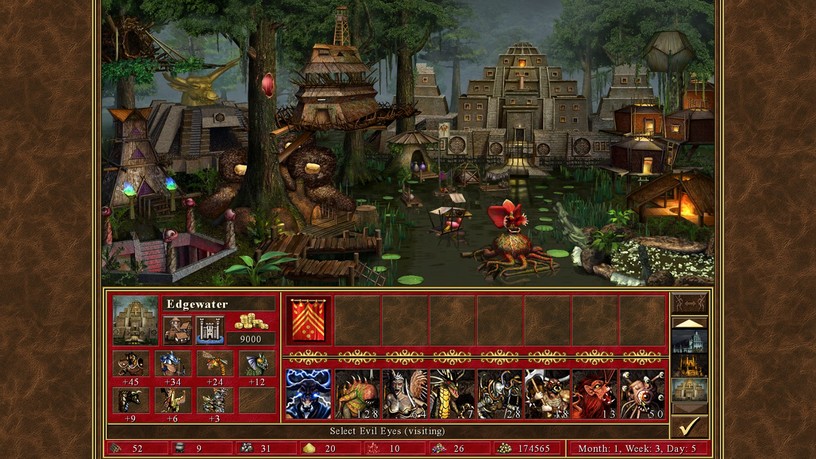 My brother was threatening me with violence if I didn't put this game on my list, and honestly, I don't blame him for Heroes of Might & Magic III is about as classic as it gets. In Heroes of Might & Magic III, command fantasy heroes across a vast game world map and slowly amassing thousands of troops. Players can also build countless buildings, take on missions or play with friends in classic lan multiplayer fun. 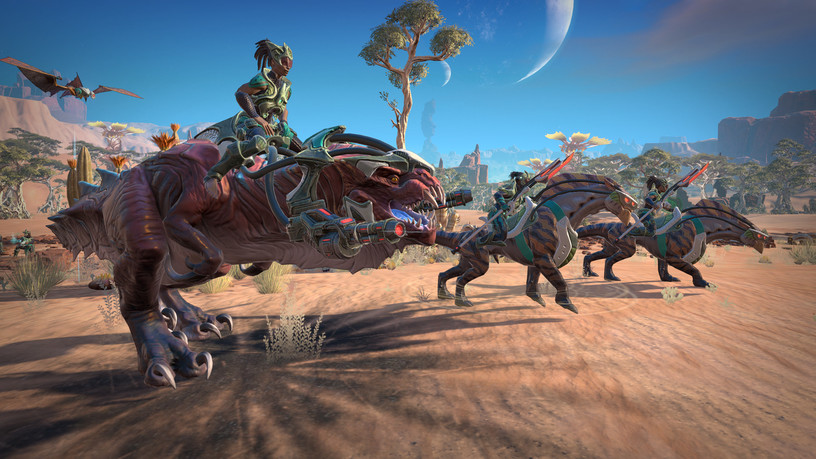 Planetfall is the newest and probably the best addition to the Age of Wonders series. With its arrival back in 2019, the game brings the Age of Wonders series to a new sci-fi setting, full of new mechanics, factions, units, and overall excellent gameplay. Along with that, there is also a multitude of game modes for players to enjoy. But overall, the best parts about Planetfall would be its tactical battles and in-depth empire building.

Dominions 5 - Warriors of the Faith 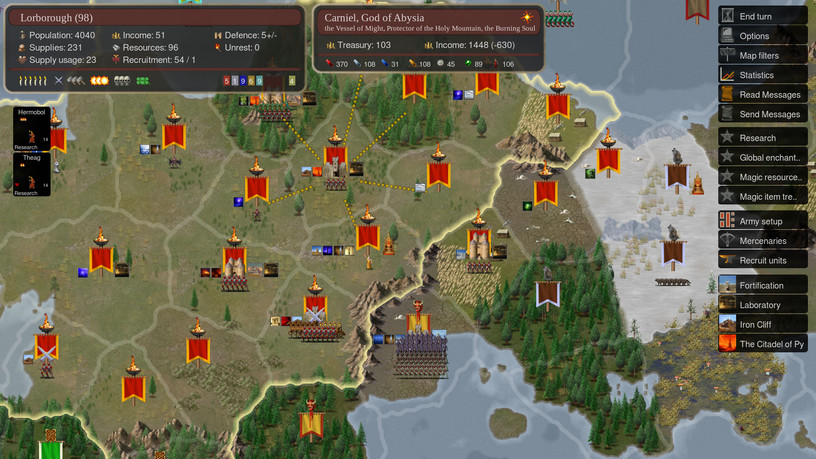 This last game on our list is a personal favorite because of its unique premise and gameplay. You create a pretender god and lead a nation of worshipers through skirmish campaigns and compete with other pretenders to ascend into full godhood. To defeat them, you must either conquer the lands, extinguish their dominion( how much people worship them), or claim all of the Thrones of Ascension (their source of power and the capital of their nation). There are also tons of units, a vast magic system, and an interesting cinematic battle replay feature. That said, if you are looking for a new turn-based strategy game, Dominions 5 is your best bet.