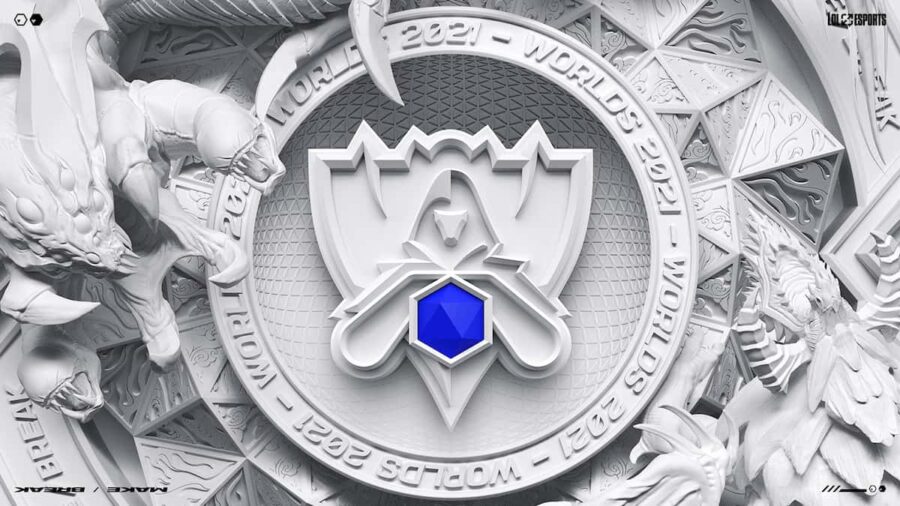 League of Legends Worlds is the biggest championship tournament of the year for any fan of the game. This time there are 16 teams in total that participate in the Worlds 2021. Only one team will be victorious, and I think it will be T1.

Indeed, we cannot be sure which team will win the entire tournament; we can type our predictions based on the previous Summer Splits in every region. Rogue won LEC, and they are looking great after the first day of Group Stage.

Related: How will Vex impact the meta in League of Legends?

No surprise there, but every team from Korea won their match on Day 1. T1, DWG KIA, Hanwha Life Esports, and Gen.G.

There is an annual Pick' em event which allows players to compete for in-game rewards by betting on their favorite teams to win Worlds 2021, and I think that this year will be dominated by LCK. Korean teams are at the peak of their forms and I think that revamped roster of T1 (former SKT T1) with Faker in the mid lane will dominate and win Worlds 2021.

T1 had a great start to this year's Worlds, and they defeated Detonation FocusMe pretty easily. The teamwork is there, and individual players' skills are impeccable. After winning in Worlds in 2013, 2015, and 2016 it looks like 2021 might be the year they do it for the fourth time!

However, we cannot surely say, because like the past few years showed us, the skill level is very similar between all the regions and teams, so it will definitely be a fun tournament to watch.

Who will win Worlds 2021? League of Legends World Championship