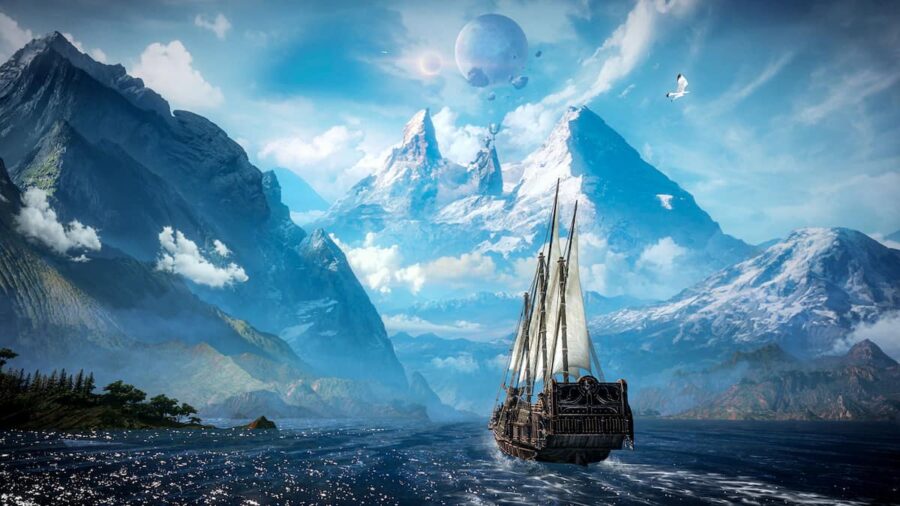 Related: How to unlock skins for your ship in Lost Ark

Having multiple ships built in your stronghold will let you complete multiple Dispatch Missions simultaneously. This means you can increase the number and rate of seals you earn. You also receive Pirate Coins and stronghold experience for completing missions.

It will take some time before you can build more ships for Dispatch Missions in Lost Ark, but you can start collecting the necessary resources to do so ahead of time. So when you can build it, you are ready to do so!

For more information on Lost Ark, check out When can you research Cabin Expansion in Lost Ark? and How to get Crafting Acceleration Chips in Lost Ark on Pro Game Guides.

How to build ships for Dispatch Missions in Lost Ark