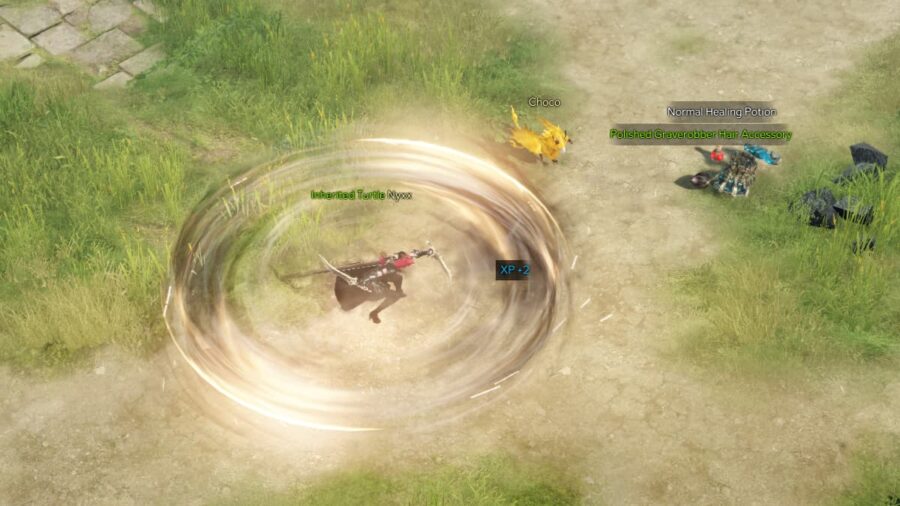 Lost Ark is an MMO, so naturally, you can invite and play with your friends. If you do this in a city, such as the starting city of Prideholme, you can see your friends instantly. But it's another thing entirely when you leave Prideholme and enter the area of Loghill.

Your friends may have disappeared from your game, even though you're still in the same party. So how can you find your friends again?

Due to its MMO nature, there are many levels of instancing, so not all the server's entire population is in the same instance. But in Lost Ark's case, these are called Channels. If your friends are not in the same channel as you, their names will be greyed out on the left side of the screen. Snd underneath your friends' names will be a bit of text saying Ch.75 or something similar. This number represents what channel they are in.

Related: When can you use/get a mount in Lost Ark Closed Beta – Trace the Stone Tablet Main Quest

How to switch channels

Have anyone in your party also switch to that same channel. Once you do this, you will be able to see one another running around and play together. Sometimes, you will be put into another channel when changing areas, so keep an eye on this and switch back when needed.

How to find your friends in Lost Ark – Switch Channel explained