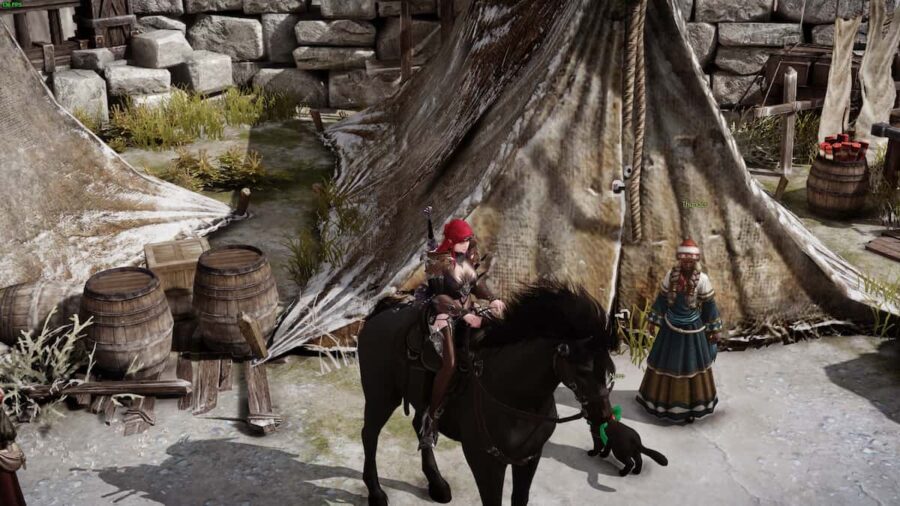 In Lost Ark, players can earn Una's Tokens by completing Una's Tasks. The ability to start and complete Una's Tasks will be locked until players reach level 50. Once they reach the level requirement, players can find Una's Tasks by pressing Alt + J.

What are Una's Tokens in Lost Ark?

Related: When does the Auction House unlock in Lost Ark?

Una's Tokens are used to get gold in Lost Ark. Even though Una's Tasks are unlocked a little later in the game, they are a reliable way to earn gold. Players should prioritize these Tasks when they become available.

Where do I turn in Una's Tokens in Lost Ark?

In every major city, there will be a Gold shop. The earliest you will get this is in East Luterra at Luterra Castle. The Gold shop allows players to turn Una's Tokens into Gold.

How to get Una’s Tokens in Lost Ark?